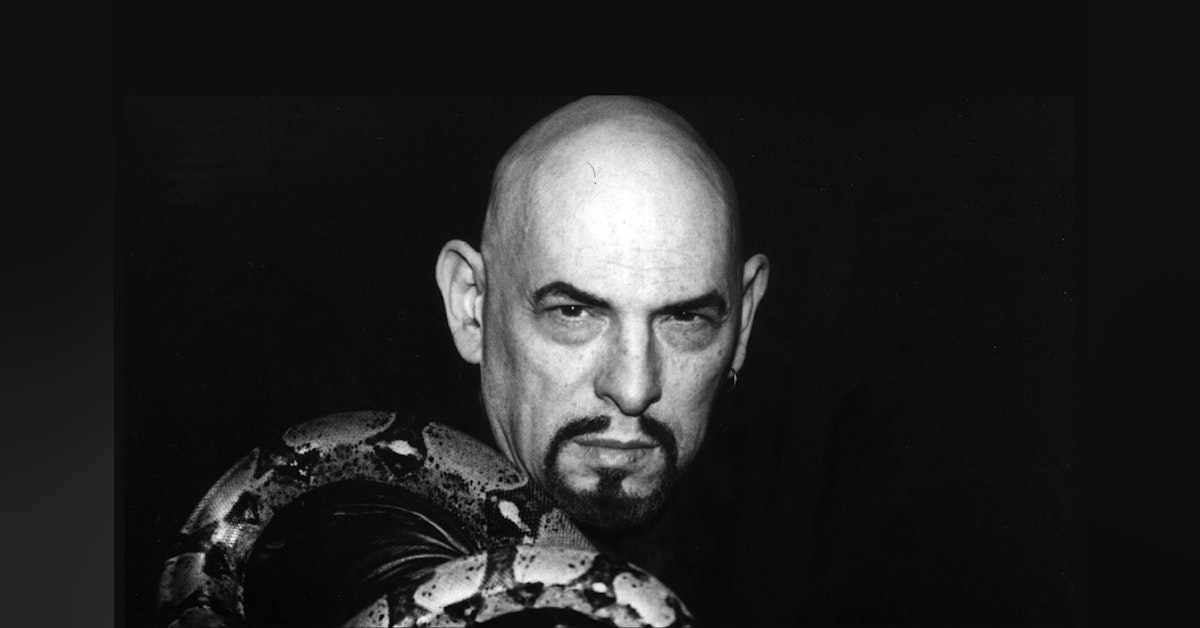 We were gonna wait for episode 666, but that would take forever.

Anton Szandor LaVey[3] (born Howard Stanton Levey; April 11, 1930 – October 29, 1997) was an American author, musician, and occultist.[4] He was the founder of the Church of Satan and the religion of LaVeyan Satanism. He authored several books, including The Satanic Bible, The Satanic Rituals, The Satanic Witch, The Devil's Notebook, and Satan Speaks! In addition, he released three albums, including The Satanic Mass, Satan Takes a Holiday, and Strange Music. He played a minor on-screen role and served as technical advisor for the 1975 film The Devil's Rain[5] and served as host and narrator for Nick Bougas' 1989 mondo film Death Scenes.[6]