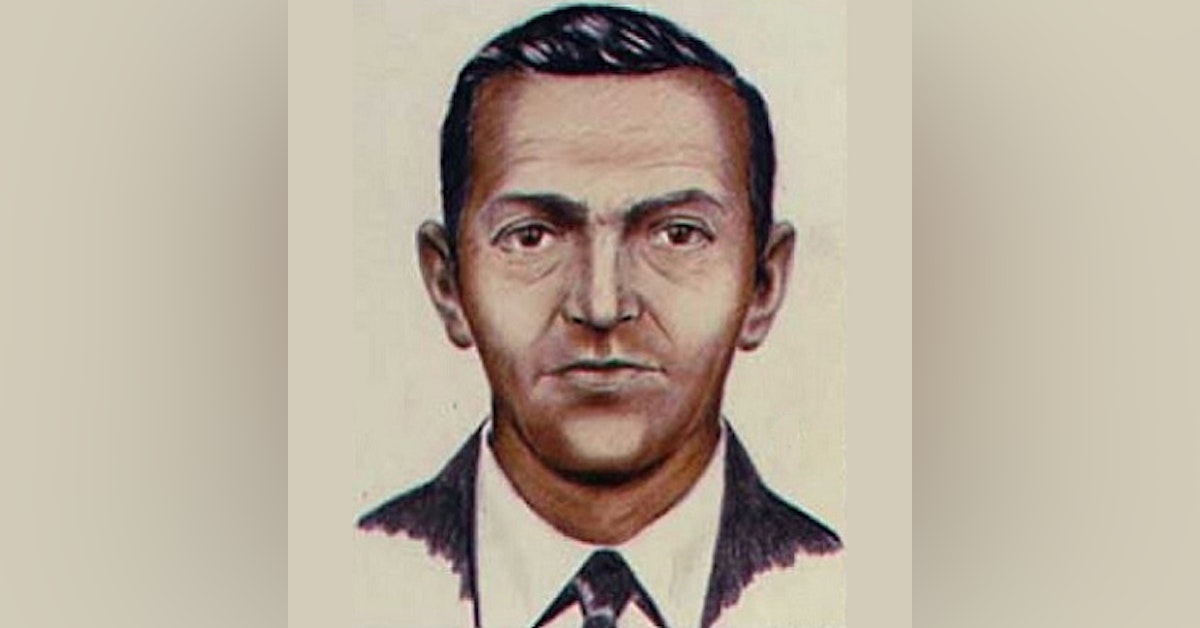 Dan Cooper is the pseudonym of an unidentified man who hijacked a Boeing 727 aircraft in the northwest United States, in the airspace between Portland, Oregon, and Seattle, Washington, on the afternoon of Wednesday, November 24, 1971.[1][2] The man purchased his airline ticket using the alias Dan Cooper but, because of a news miscommunication, became known in popular lore as D. B. Cooper. He extorted $200,000 in ransom (equivalent to $1,260,000 in 2019) and parachuted to an uncertain fate. Despite an extensive manhunt and protracted FBI investigation, the perpetrator has never been located or identified. It remains the only unsolved case of air piracy in commercial aviation history.