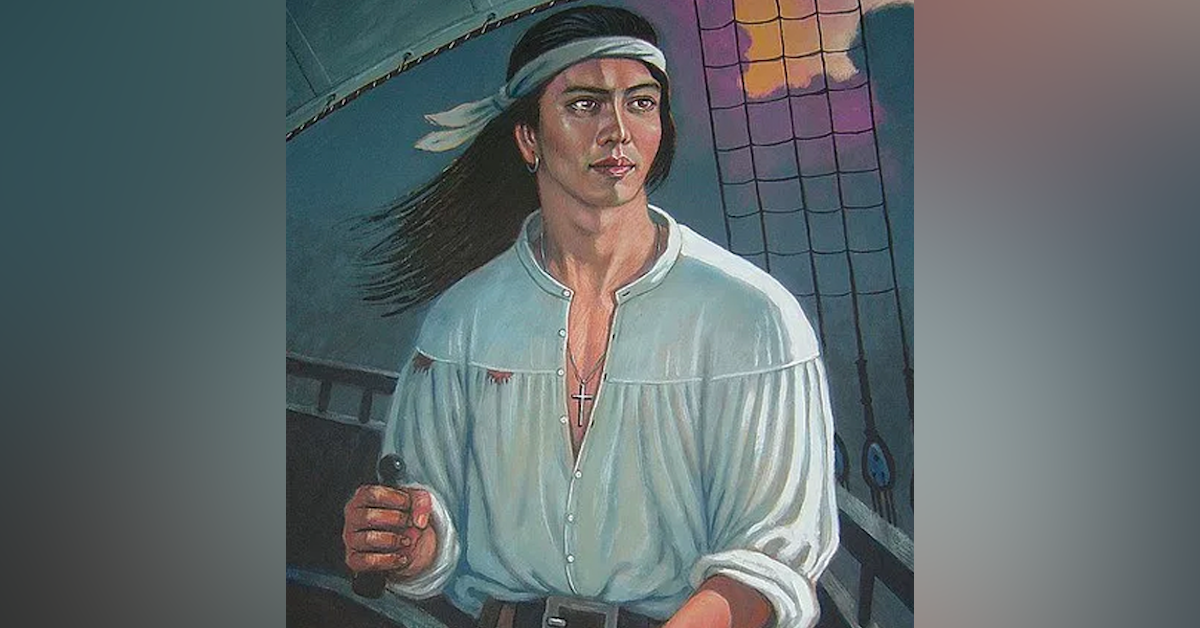 Finally getting around to this subject.

Enrique of Malacca (Spanish: Enrique de Malaca; Portuguese: Henrique de Malaca), was a native of the Malay Archipelago who became a slave of the Portuguese explorer Ferdinand Magellan in the 16th century. Italianhistorian Antonio Pigafetta, who wrote the most comprehensive account of Magellan's voyage, named him "Henrique" (which was Hispanicised as Enrique in official Spanish documents). Pigafetta explicitly states that "Henrique" was a native of Sumatra. According to biographer-philosopher Stefan Zweig, he is the first person to circumnavigate the world.[1] His name appears as "Henrique",[2] which is Portuguese, and is probably the name given to him at his christening, as he was baptised a Roman Catholic by his Portuguese captors. His name appears only in Pigafetta's account, in Magellan's Last Will, and in official documents at the Casa de Contratación de las Indias of the Magellan expedition to the Philippines.