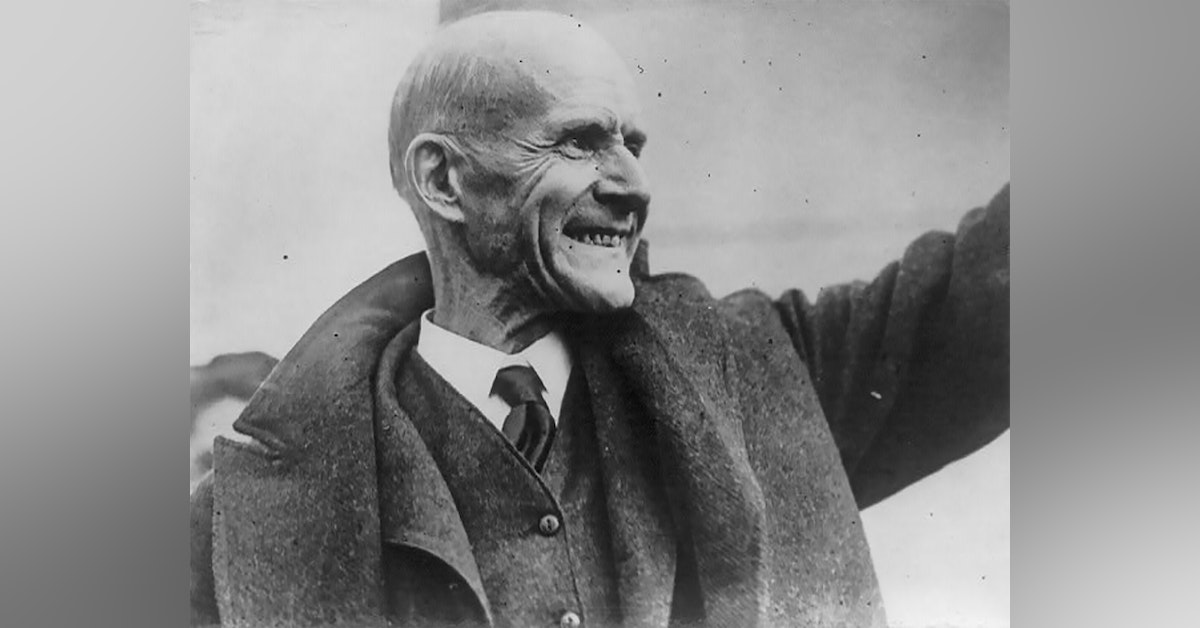 It's an initial, not a fight between Eugene and Debs

Eugene Victor "Gene" Debs (November 5, 1855 – October 20, 1926) was an American socialist, political activist, trade unionist, one of the founding members of the Industrial Workers of the World (IWW) and five times the candidate of the Socialist Party of America for President of the United States.[1] Through his presidential candidacies as well as his work with labor movements, Debs eventually became one of the best-known socialists living in the United States.