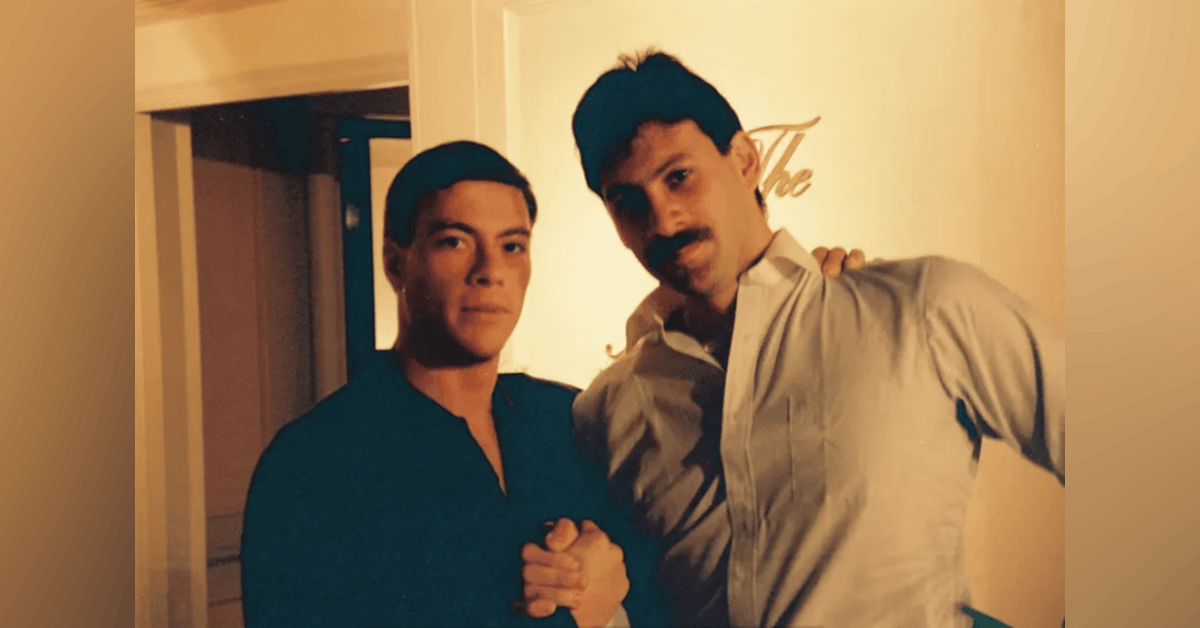 Frank William Dux ( /ˈdjuːks/; born April 6, 1956) is a Canadian-American martial artist and fight choreographer. According to Dux, a ninjutsu expert named Senzo Tanaka trained him as a ninja when he was a teenager. He established his own school of ninjutsu called Dux Ryu Ninjutsu, and has said he won a secret martial arts tournament called the Kumite in 1975. He was all the way lying about this, but his alleged victory at the Kumite served as the inspiration for the 1988 film Bloodsport starring Jean-Claude Van Damme. Dux's victory at the Kumite has been disputed, as has the existence of both the Kumite he described and Senzo Tanaka.