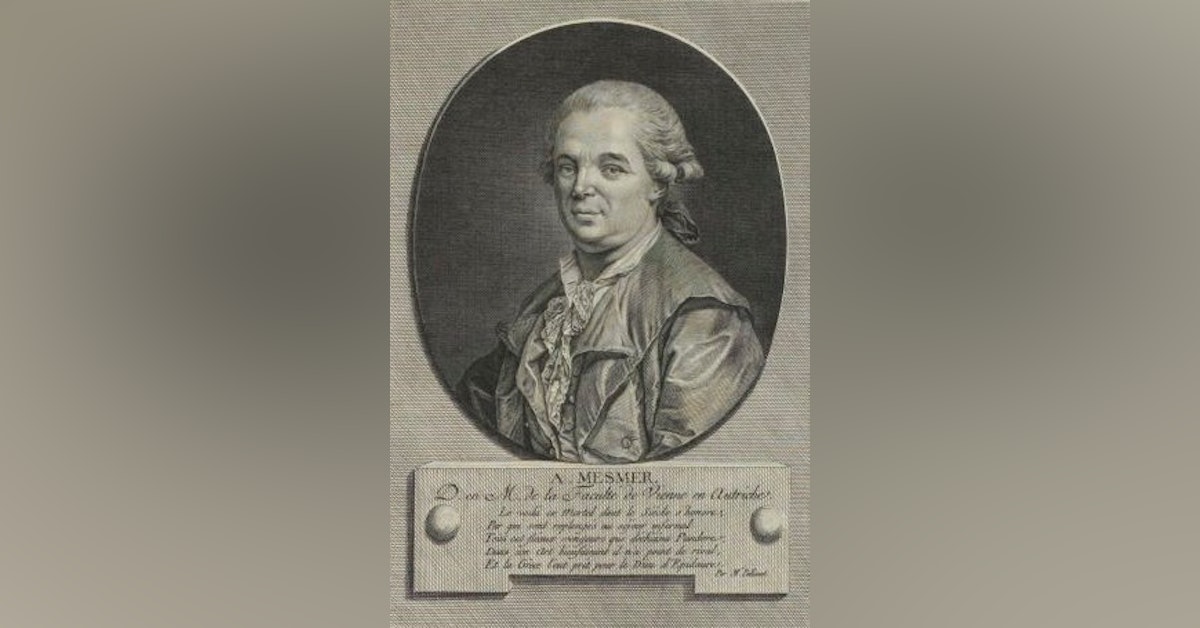 This episode is attractive

Franz Anton Mesmer (/ˈmɛzmər/;[1] German: [ˈmɛsmɐ]; 23 May 1734 – 5 March 1815) was a German doctor with an interest in astronomy. He theorised the existence of a natural energy transference occurring between all animated and inanimate objects; this he called "animal magnetism", sometimes later referred to as mesmerism. (In modern times New Age spiritualists have revived a similar idea.[citation needed]) Mesmer's theory attracted a wide following between about 1780 and 1850, and continued to have some influence until the end of the 19th century.[2] In 1843 the Scottish doctor James Braid proposed the term "hypnosis" for a technique derived from animal magnetism; today the word "mesmerism" generally functions as a synonym of "hypnosis".