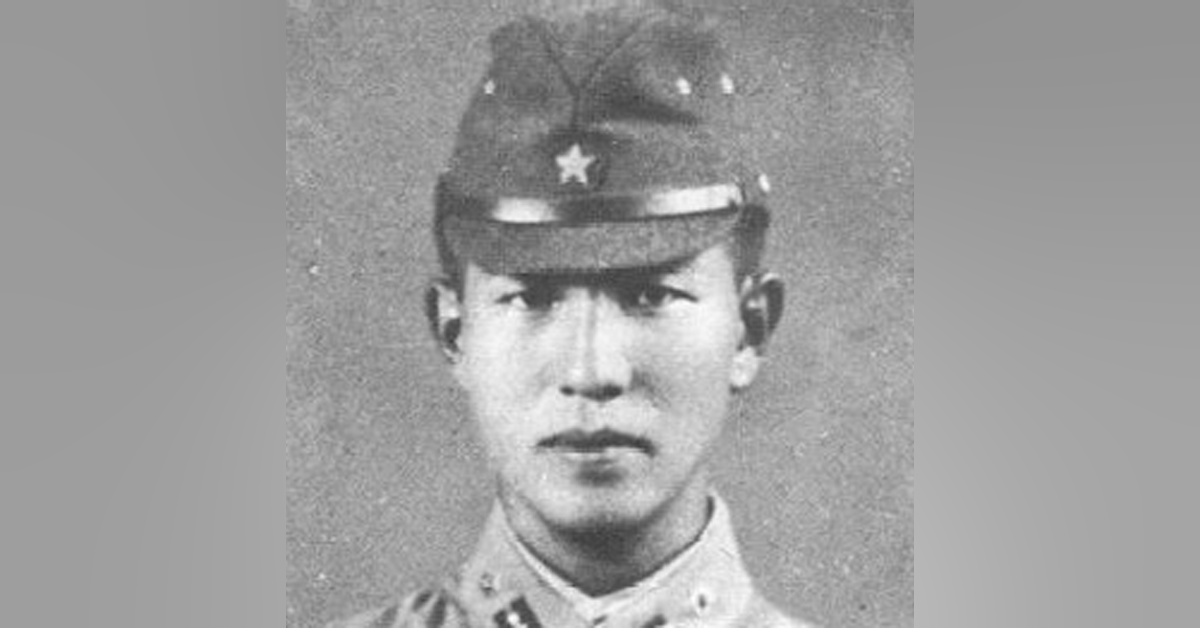 This episode has staying power

Hirō "Hiroo" Onoda (小野田 寛郎 Onoda Hirō, 19 March 1922 – 16 January 2014) was an Imperial Japanese Army intelligence officer who fought in World War II and was a Japanese holdout who did not surrender in August 1945. After the war ended Onoda spent 29 years holding out in the Philippines until his former commander traveled from Japan to informally relieve him from duty in 1974.[1][2]He held the rank of second lieutenant in the Imperial Japanese Army.