Jean Borotra and the Battle of Castle Itter 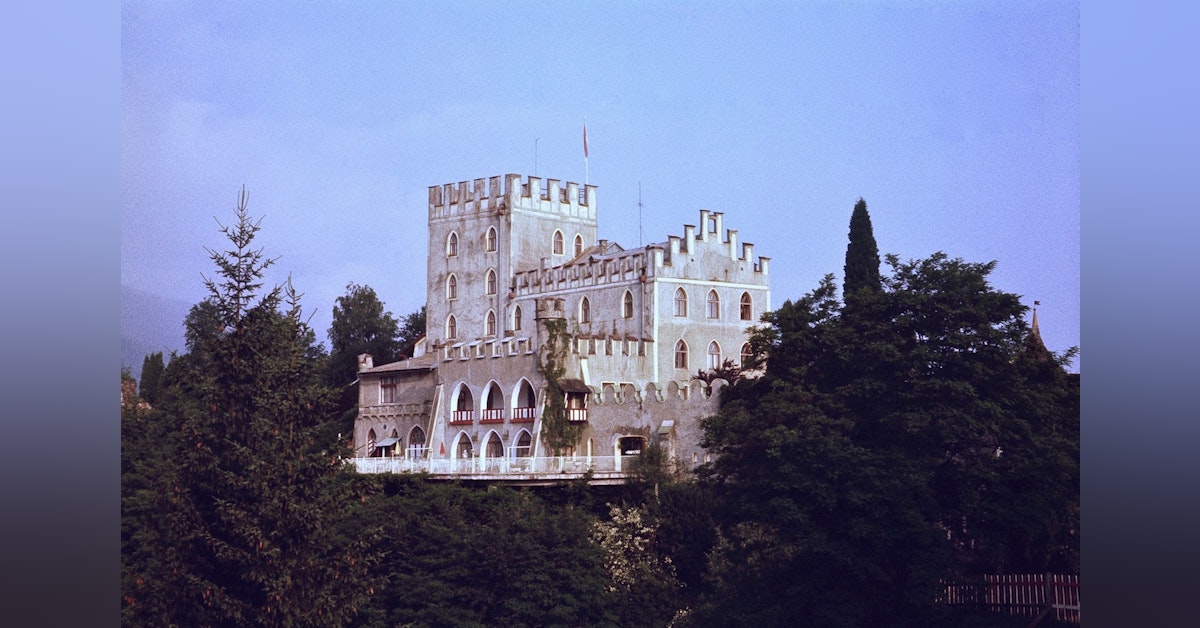 This episode holds its own

The battle of Castle Itter was fought on 5 May 1945, in the Austrian village of Itter in the North Tyrol region of the country, during the last days of the European Theater of World War II. Troops of the 23rd Tank Battalion of the 12th Armored Division of the US XXI Corps led by Captain John C. "Jack" Lee, Jr., a number of Wehrmacht soldiers led by Major Josef "Sepp" Gangl, SS-Hauptsturmführer Kurt-Siegfried Schrader, and recently freed French prisoners of war defended Castle Itter against an attacking force from the 17th SS Panzergrenadier Division until relief from the American 142nd Infantry Regiment of the 36th Division of XXI Corps arrived.