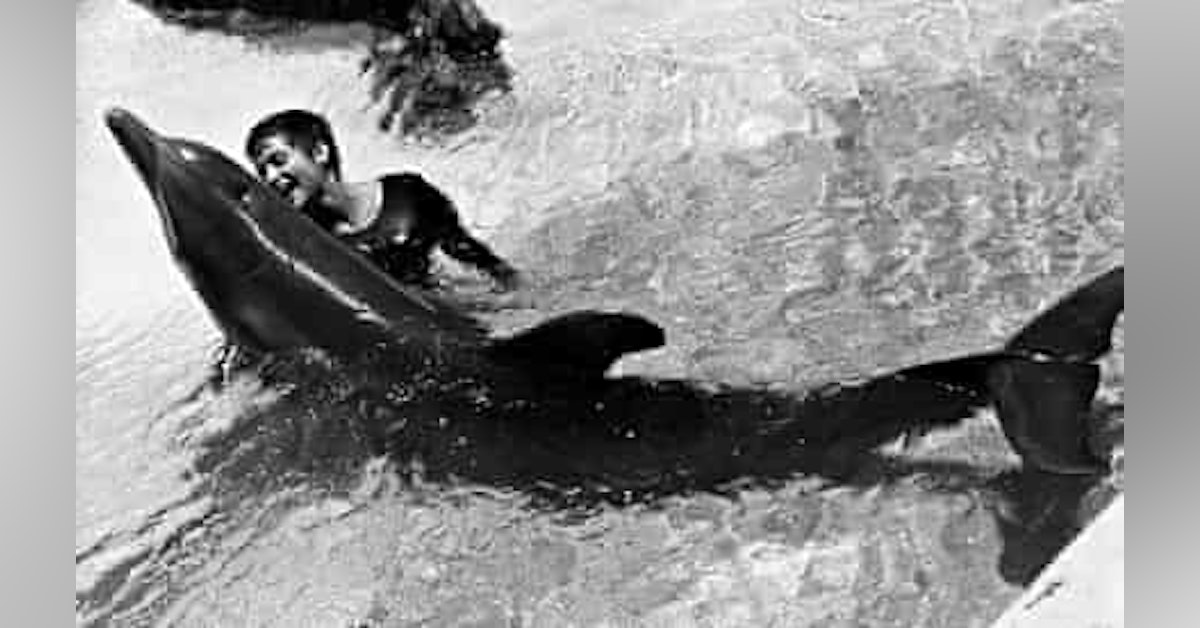 This one has a happy ending

Margaret Howe Lovatt (born Margaret C. Howe, in 1942) is a volunteer naturalist from Saint Thomas, U.S. Virgin Islands. In the 1960s, she took part in a NASA-funded research project in which she attempted to teach a dolphin named Peter to understand and mimic human speech. As a child, she was inspired by a book called Miss Kelly, a story about a cat that communicated with humans. This inspired her to research teaching animals to speak human language.