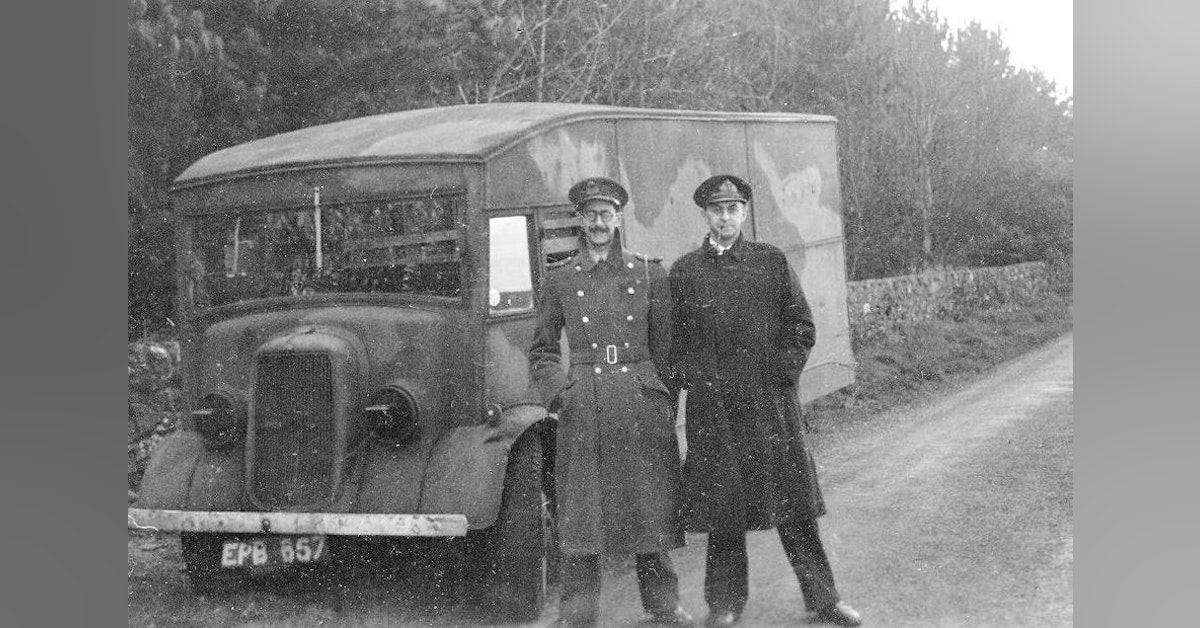 This is actually a fake episode.

Operation Mincemeat was a successful British deception operation of the Second World War to disguise the 1943 Allied invasion of Sicily. Two members of British intelligence obtained the body of Glyndwr Michael, a tramp who died from eating rat poison, dressed him as an officer of the Royal Marines and placed personal items on him identifying him as the fictitious Captain (Acting Major) William Martin. Correspondence between two British generals that suggested that the Allies planned to invade Greece and Sardinia, with Sicily as merely the target of a feint, was also placed on the body.