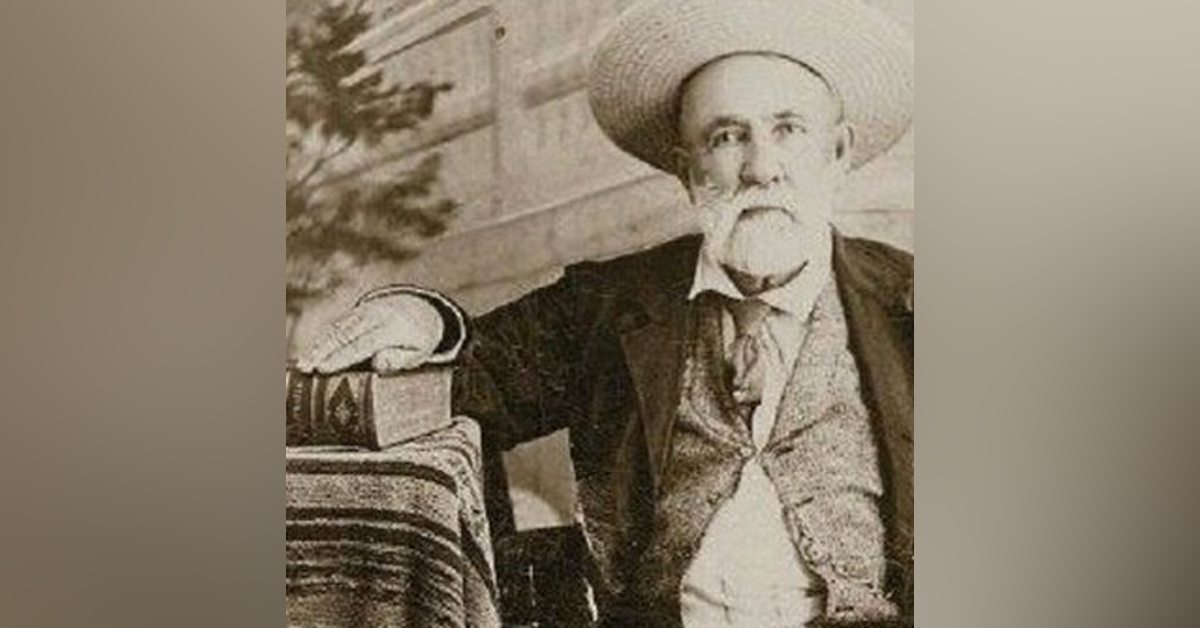 This episode is guilty as charged

Phantly Roy Bean, Jr. (c. 1825 – March 16, 1903) was an eccentric U.S. saloon-keeper and Justice of the Peace in Val Verde County, Texas, who called himself "The Law West of the Pecos". According to legend, Judge Roy Bean held court in his saloon along the Rio Grande on a desolate stretch of the Chihuahuan Desert of southwest Texas. After his death, Western films and books cast him as a hanging judge, although he is known to have sentenced only two men to hang, one of whom escaped.