The Lewis and Clark Expedition 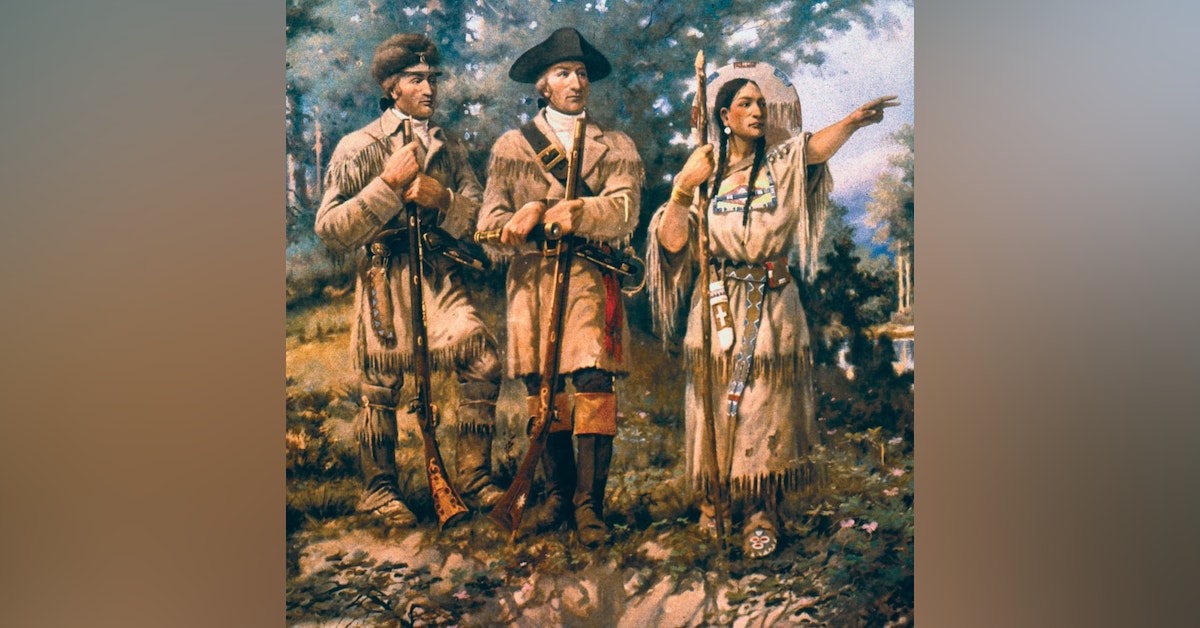 This episode is not Superman related

The Lewis and Clark Expedition, also known as the Corps of Discovery Expedition, was the United States expedition to cross the newly acquired western portion of the country after the Louisiana Purchase. The Corps of Discovery was a select group of U.S. Army and civilian volunteers under the command of Captain Meriwether Lewis and his close friend Second Lieutenant William Clark. Clark and 30 members set out from Camp Dubois, Illinois, on May 14, 1804, met Lewis and ten other members of the group in St. Charles, Missouri, then went up the Missouri River. The expedition crossed the Continental Divide of the Americas near the Lemhi Pass, eventually coming to the Columbia River, and the Pacific Ocean in 1805. The return voyage began on March 23, 1806, at Fort Clatsop, Oregon, and ended on September 23 of the same year.