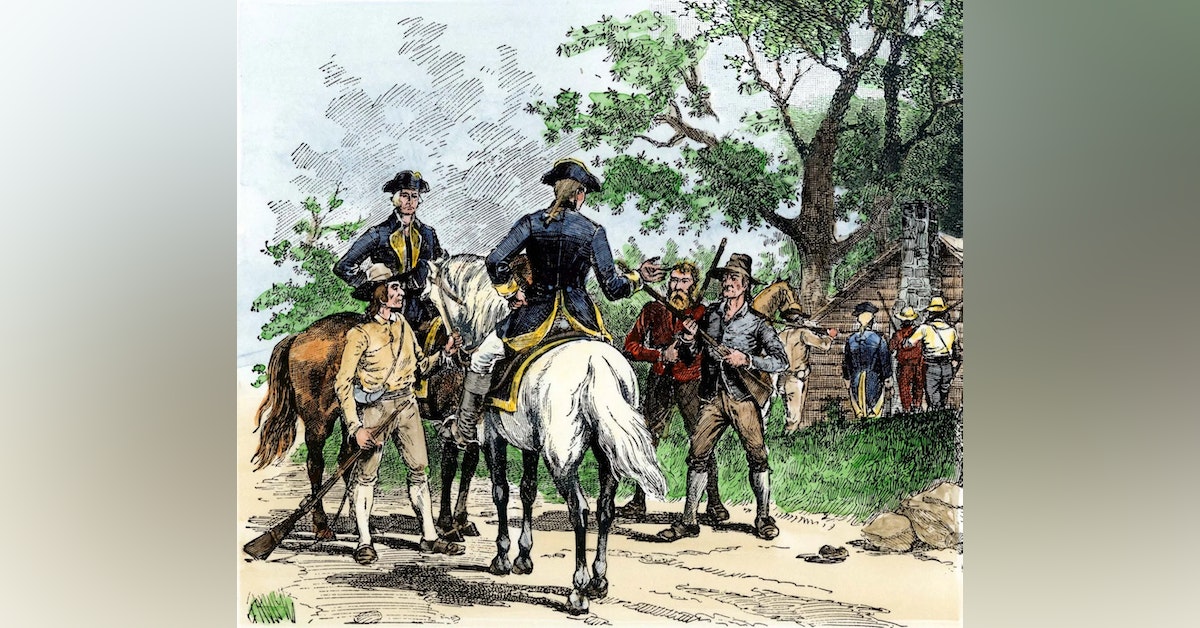 The title doesn't refer to Heath's refusal to wear pants for the record.

The Whiskey Rebellion (also known as the Whiskey Insurrection) was a violent tax protest in the United States beginning in 1791 and ending in 1794 during the presidency of George Washington. The so-called "whiskey tax" was the first tax imposed on a domestic product by the newly formed federal government. Beer was difficult to transport and spoiled more easily than rum and whiskey. Rum distillation in the United States had been disrupted during the American Revolutionary War, and whiskey distribution and consumption increased afterwards (aggregate production had not surpassed rum by 1791). The "whiskey tax" became law in 1791, and was intended to generate revenue for the war debt incurred during the Revolutionary War. The tax applied to all distilled spirits, but consumption of American whiskey was rapidly expanding in the late 18th century, so the excise became widely known as a "whiskey tax".[3] Farmers of the western frontier were accustomed to distilling their surplus rye, barley, wheat, corn, or fermented grain mixtures to make whiskey. These farmers resisted the tax. In these regions, whiskey often served as a medium of exchange. Many of the resisters were war veterans who believed that they were fighting for the principles of the American Revolution, in particular against taxation without local representation, while the federal government maintained that the taxes were the legal expression of Congressional taxation powers.