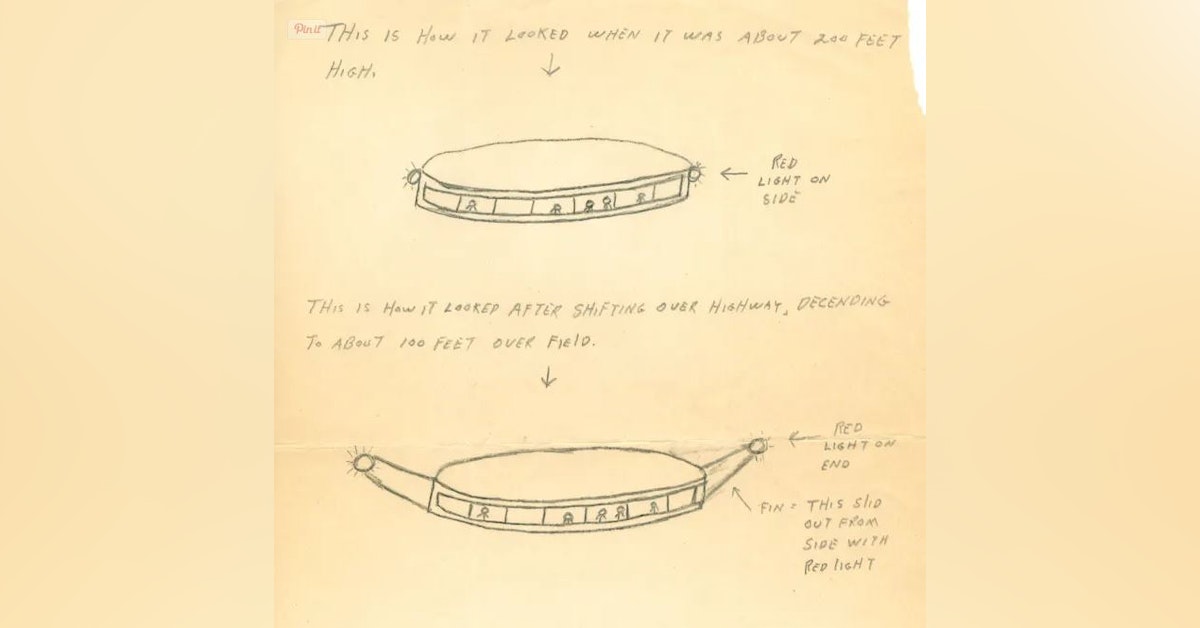 This episode really sucks you in

Alien abduction, sometimes also called abduction phenomenon, alien abduction syndrome or UFO abduction, is a personally held belief in which the alleged "abductee" describes "subjectively real experiences" of being secretly kidnapped by non-human entities (aliens) and subjected to physical and psychological experimentation.[1] Most scientists and mental health professionals explain these experiences by factors such as suggestibility (e.g. false memory syndrome), sleep paralysis, deception, and psychopathology.[2] Skeptic Robert Sheaffer sees similarity between the aliens depicted in science fiction films, in particular Invaders From Mars (1953), and some of those reported to have actually abducted people.[3] People claiming to have been abducted are usually called "abductees"[4] or "experiencers".