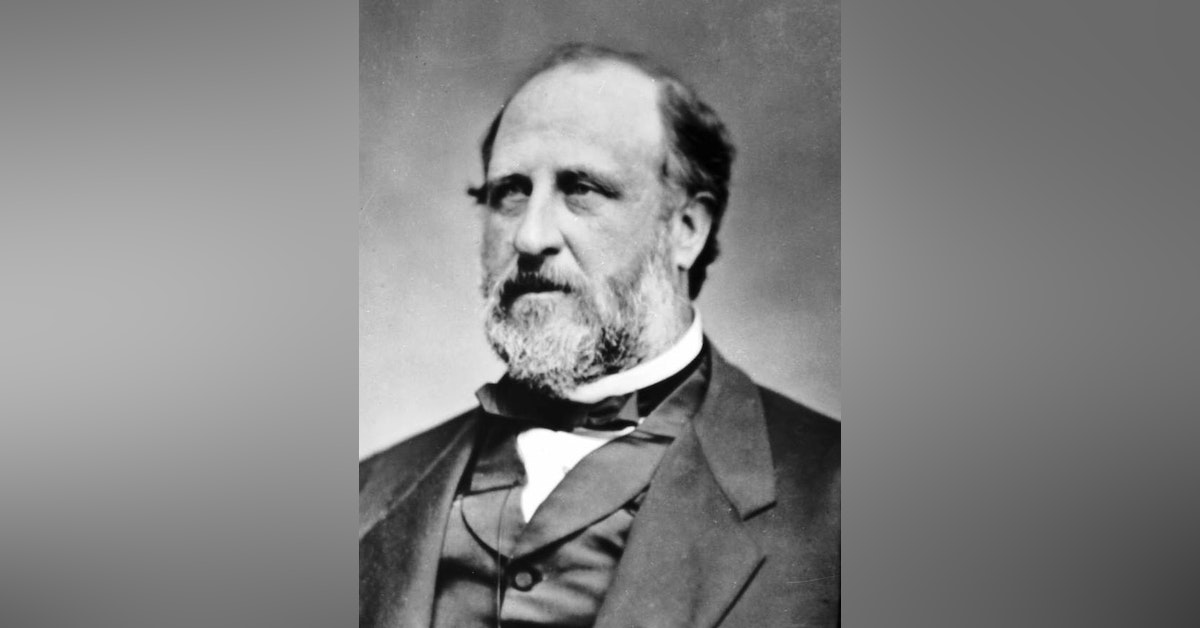 Just kick back and relax for this one.