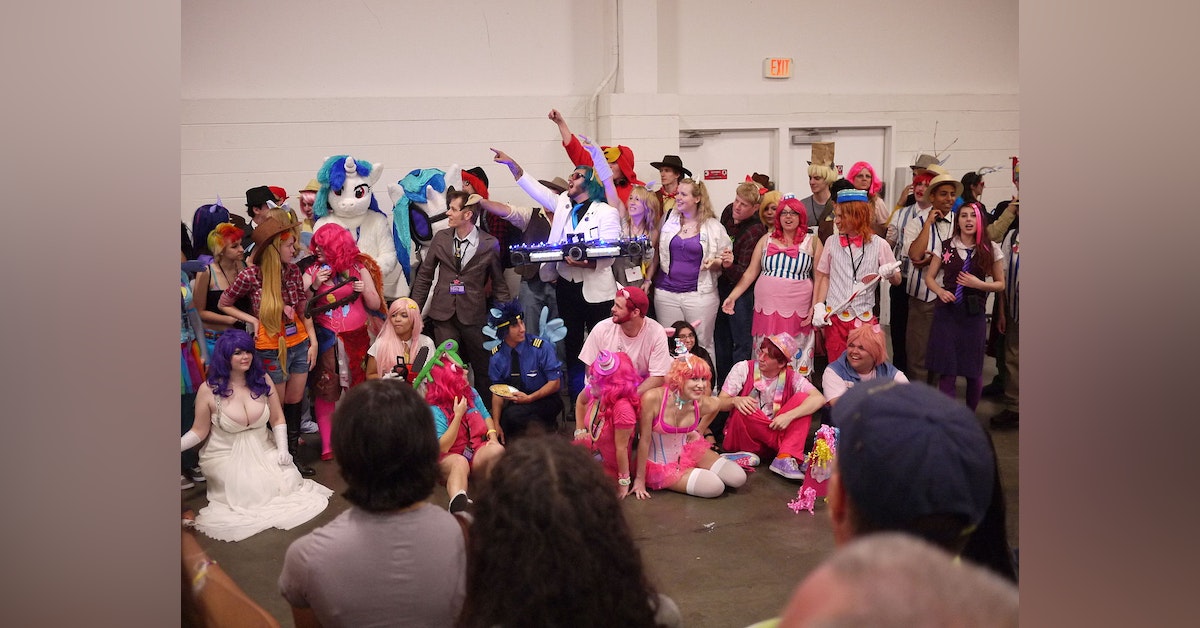 This week's episode is magic!

My Little Pony: Friendship Is Magic is an animated television series produced by Hasbro as part of the My Little Pony toy franchise, which is tied in with the 2010 relaunch of dolls and play sets and original programming for the American children's cable channel Discovery Family (formerly Hub Network). Lauren Faust was selected as the creative developer and executive producer for the show based on her previous animation experience with other animated shows such as Cartoon Network's The Powerpuff Girls and Foster's Home for Imaginary Friends. Under Hasbro's guidance, Faust developed the show to appeal to the target demographic of young girls, but created characters and settings that challenged formerly stereotypical norms of "girly" images and added adventure and humorous elements in order to keep parents interested.