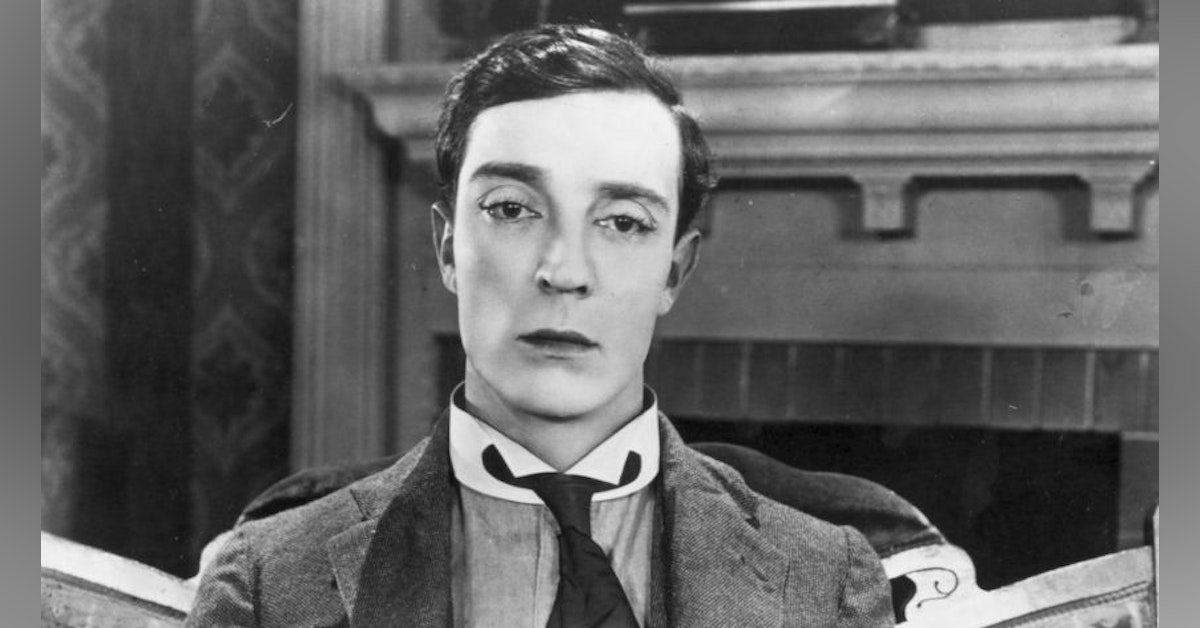 This episode is a real trip

Joseph Frank Keaton (October 4, 1895 – February 1, 1966),[1] known professionally as Buster Keaton, was an American actor, comedian, film director, producer, screenwriter, and stunt performer.[2] He is best known for his silent films, in which his trademark was physical comedy with a consistently stoic, deadpan expression that earned him the nickname "The Great Stone Face".[3][4] Critic Roger Ebert wrote of Keaton's "extraordinary period from 1920 to 1929" when he "worked without interruption" on a series of films that make him "the greatest actor-director in the history of the movies".[4]