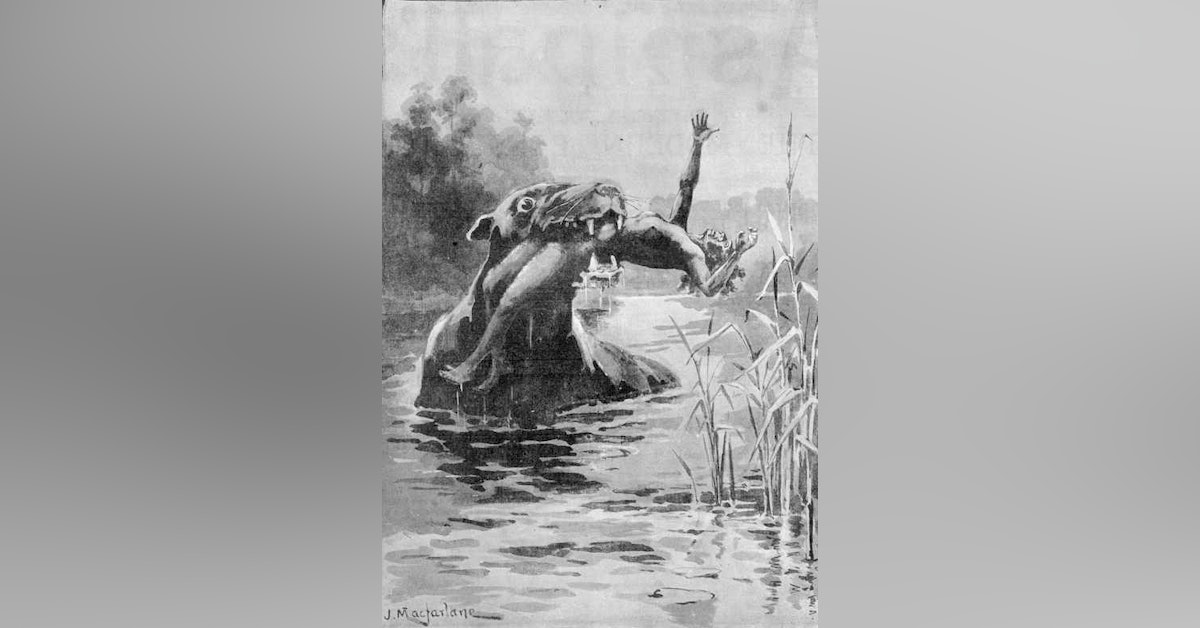 This episode contains is a list of cryptids, which are animals presumed by followers of the cryptozoology pseudoscientific subculture to exist on the basis of anecdotal or other evidence considered insufficient by mainstream science. While biologists regularly identify new species following established scientific methodology, cryptozoologists focus on entities mentioned in the folklore record and rumour. Entities that may be considered cryptids by cryptozoologists include Bigfoot, Yeti, the chupacabra, the Jersey Devil, the Loch Ness Monster, or Mokele-mbembe. Related pseudosciences include young Earth creationism,[1][2] ghost hunting, and ufology. Some dictionaries and encyclopedias define the term "cryptid" as an animal whose existence is unsubstantiated.[3][4]