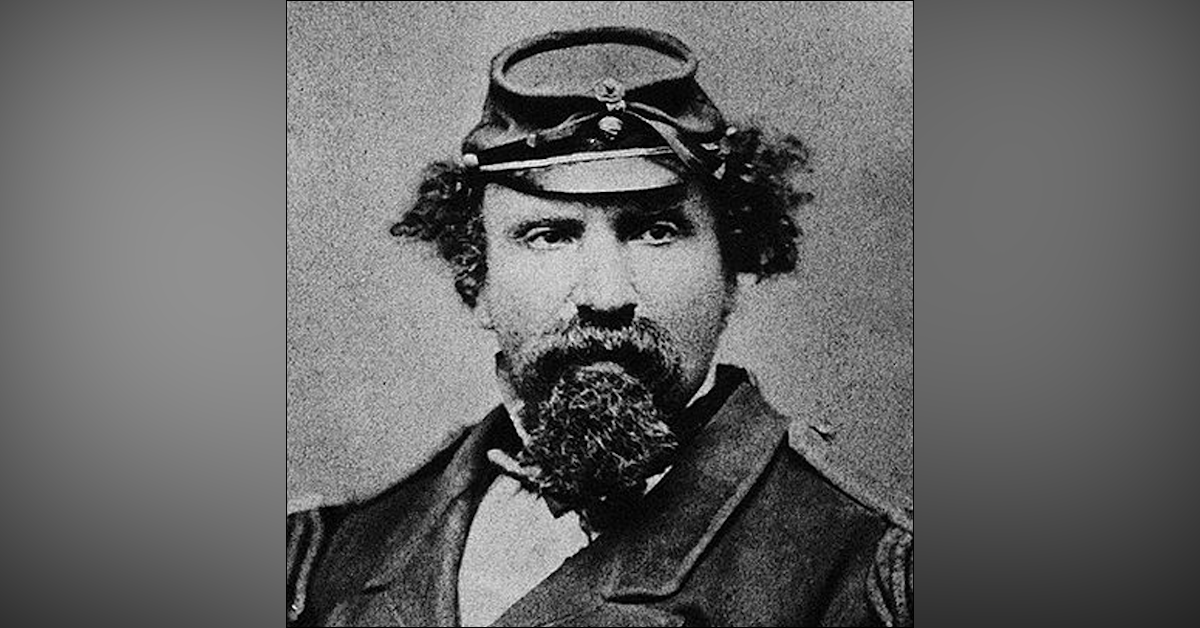 Whereby this audio documentary is hitherto available to all good residents of Frisco.

Joshua Abraham Norton (February 4, 1818[3] – January 8, 1880), known as Emperor Norton, was a citizen of San Francisco, California who proclaimed himself "Norton I, Emperor of the United States" in 1859. He later assumed the secondary title of "Protector of Mexico".[4] Norton was born in England but spent most of his early life in South Africa.