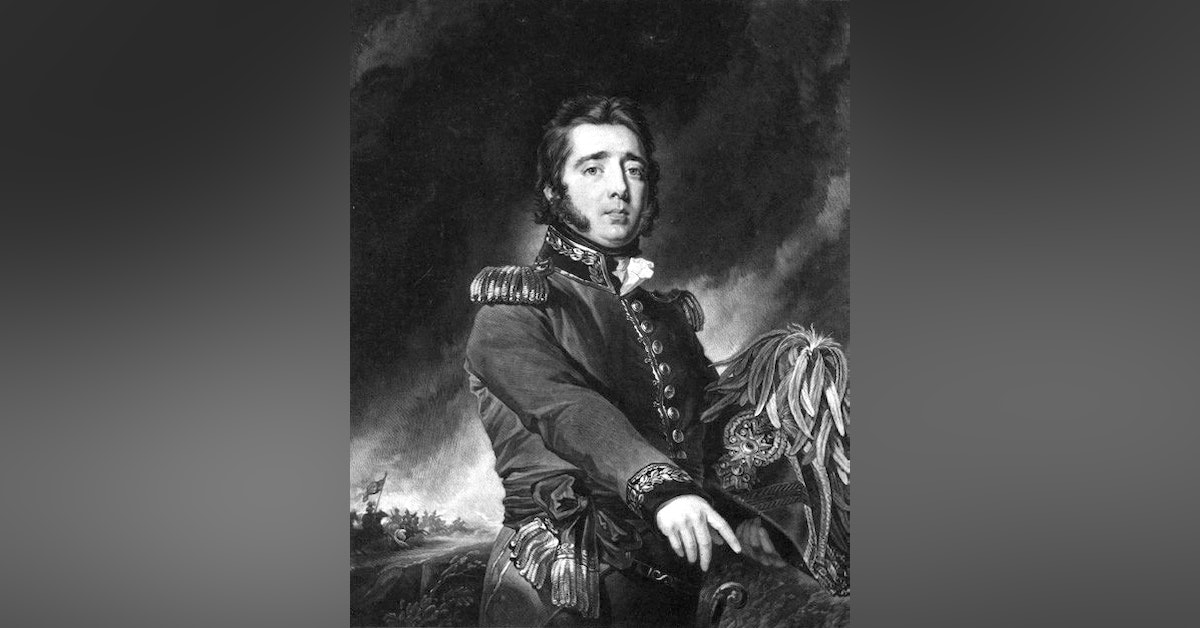 An episode that proves you con do anything you want.

General Gregor MacGregor (24 December 1786 – 4 December 1845) was a Scottish soldier, adventurer, and confidence trickster who attempted from 1821 to 1837 to draw British and French investors and settlers to "Poyais", a fictional Central American territory that he claimed to rule as "Cazique". Hundreds invested their savings in supposed Poyaisian government bonds and land certificates, while about 250 emigrated to MacGregor's invented country in 1822–23 to find only an untouched jungle; more than half of them died. MacGregor's Poyais scheme has been called one of the most brazen confidence tricks in history.