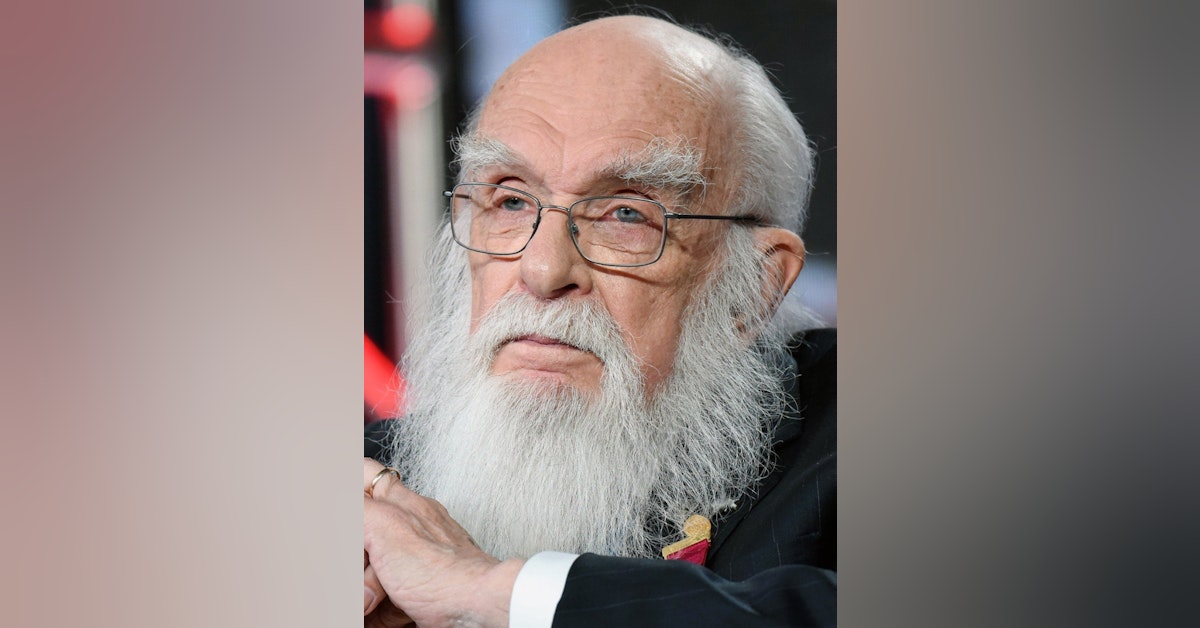 James Randi (born Randall James Hamilton Zwinge; August 7, 1928 – October 20, 2020) was a Canadian-American stage magician[3][4][5] and scientific skeptic[6][7][8] who extensively challenged paranormal and pseudoscientific claims.[9] He was the co-founder of the Committee for Skeptical Inquiry (CSI), and founder of the James Randi Educational Foundation (JREF). Randi began his career as a magician under the stage name The Amazing Randi and later chose to devote most of his time to investigating paranormal, occult, and supernatural claims, which he collectively called "woo-woo".[10] Randi retired from practicing magic at age 60, and from his foundation at 87.