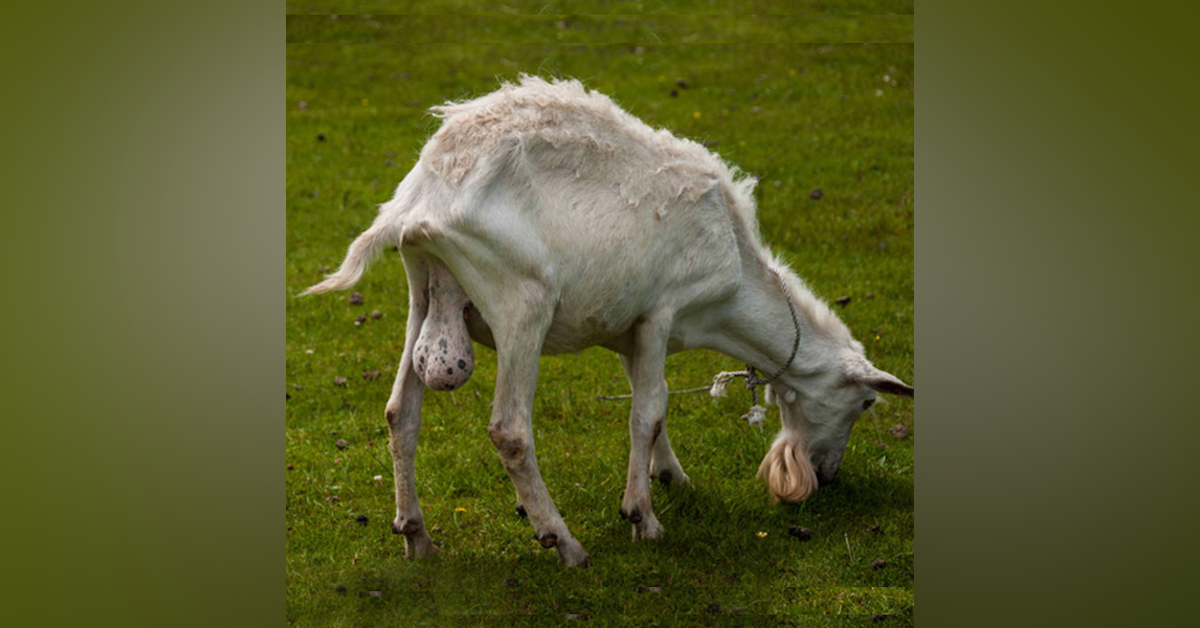 This episode is nuts!

John Romulus Brinkley (later John Richard Brinkley; July 8, 1885 – May 26, 1942) was an American who fraudulently claimed to be a medical doctor (he had no legitimate medical education and bought his medical degree from a "diploma mill") who became known as the "goat-gland doctor" after he achieved national fame, international notoriety and great wealth through the xenotransplantation of goat testicles into humans. Although initially Brinkley promoted this procedure as a means of curing male impotence, eventually he claimed that the technique was a virtual panacea for a wide range of male ailments. He operated clinics and hospitals in several states, and despite the fact that almost from the beginning, detractors and critics in the medical community thoroughly discredited his methods, he was able to continue his activities for almost two decades. He was also, almost by accident, an advertising and radio pioneer who began the era of Mexican border blaster radio.[2][3] Although he was stripped of his license to practice medicine in Kansas and several other states, Brinkley, a demagogue beloved by hundreds of thousands of people in Kansas and elsewhere, nevertheless launched two campaigns for Kansas governor, one of which was nearly successful. Brinkley's rise to fame and fortune was as precipitous as his eventual fall: At the height of his career he had amassed millions of dollars; yet he died sick and nearly penniless, as a result of the large number of malpractice, wrongful death and fraud suits brought against him.