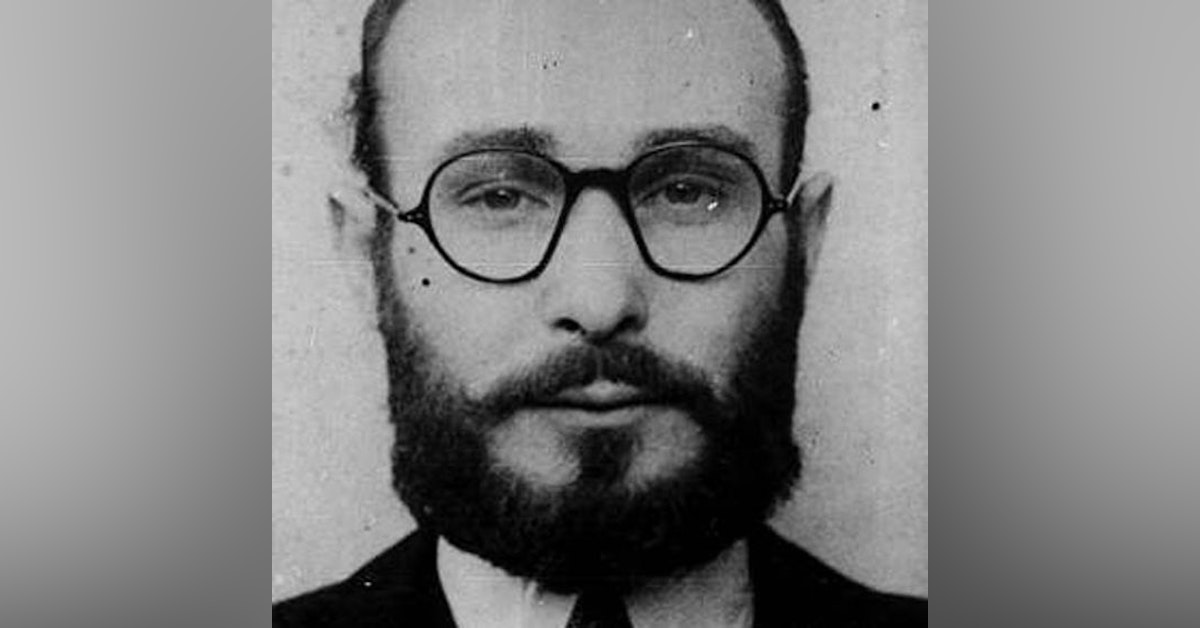 I spy something shady...

Juan Pujol Garcia MBE (14 February 1912 – 10 October 1988), also known as Joan Pujol Garcia, was a Spanish spy who acted as a double agent loyal to Great Britain against Nazi Germany during World War II, when he relocated to Britain to carry out fictitious spying activities for the Germans. He was given the codename Garbo by the British; their German counterparts codenamed him Alaric and referred to his non-existent spy network as "Arabal".