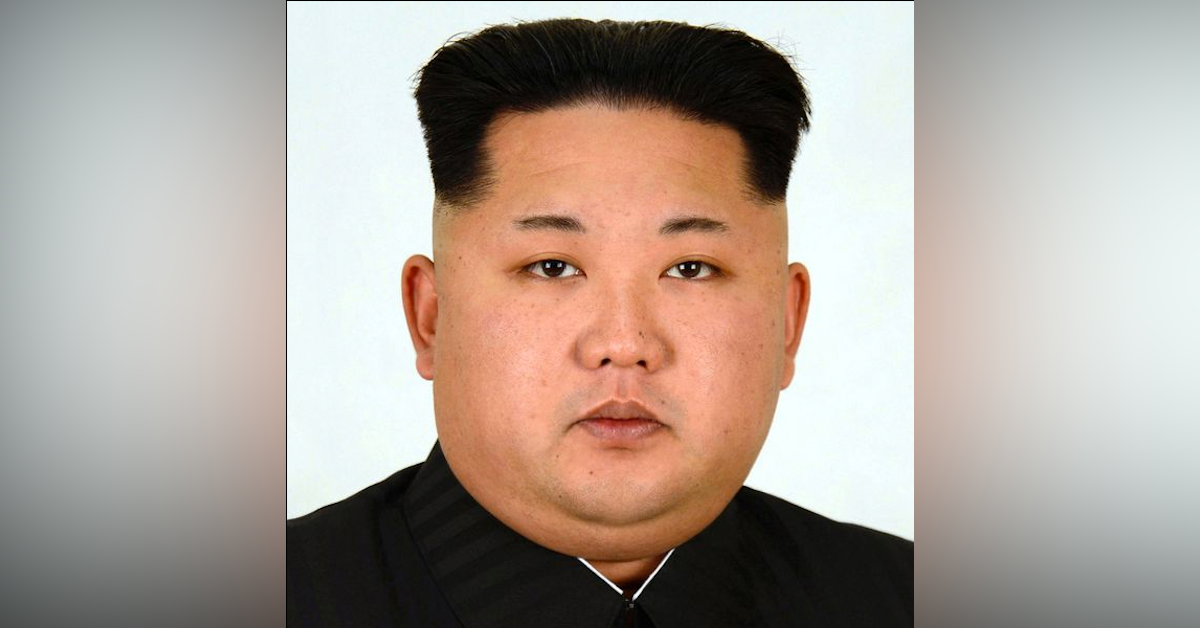 Kim Jong-un born 8 January 1984 or 5 July 1984)[3] is the Chairman of the Workers' Party of Korea (WPK) and supreme leader of the Democratic People's Republic of Korea (DPRK), commonly referred to as North Korea. Kim is the second child of Kim Jong-il (1941–2011) and his consort Ko Yong-hui.[6] Little is known for certain about Kim Jong-un. Before taking power, he had barely been seen in public, and many of the activities of both Kim and his government remain shrouded in secrecy.[7] Even details such as what year he was born, and whether he did indeed attend a Western school under a pseudonym, are difficult to confirm with certainty.

Kim was promoted to the rank of Marshal of North Korea in the Korean People's Army on 18 July 2012, consolidating his position as the Supreme Commander of the Armed Forces[9] and is often referred to as Marshal Kim Jong-un or "the Marshal" by state media.[10][11]

Kim obtained two degrees, one in physics at Kim Il-sung University, and another as an Army officer at the Kim Il-sung Military University.[12][13]

On 12 December 2013 official North Korean news outlets released reports that due to alleged "treachery," he had ordered the execution of his uncle Jang Song-thaek.[14] On 9 March 2014, Kim Jong-un was elected unopposed to the Supreme People's Assembly. He is the first North Korean leader born after the country's founding. Kim Jong-un is widely believed to have ordered the assassination of his brother, Kim Jong-nam in Malaysia in February 2017.[15][16]