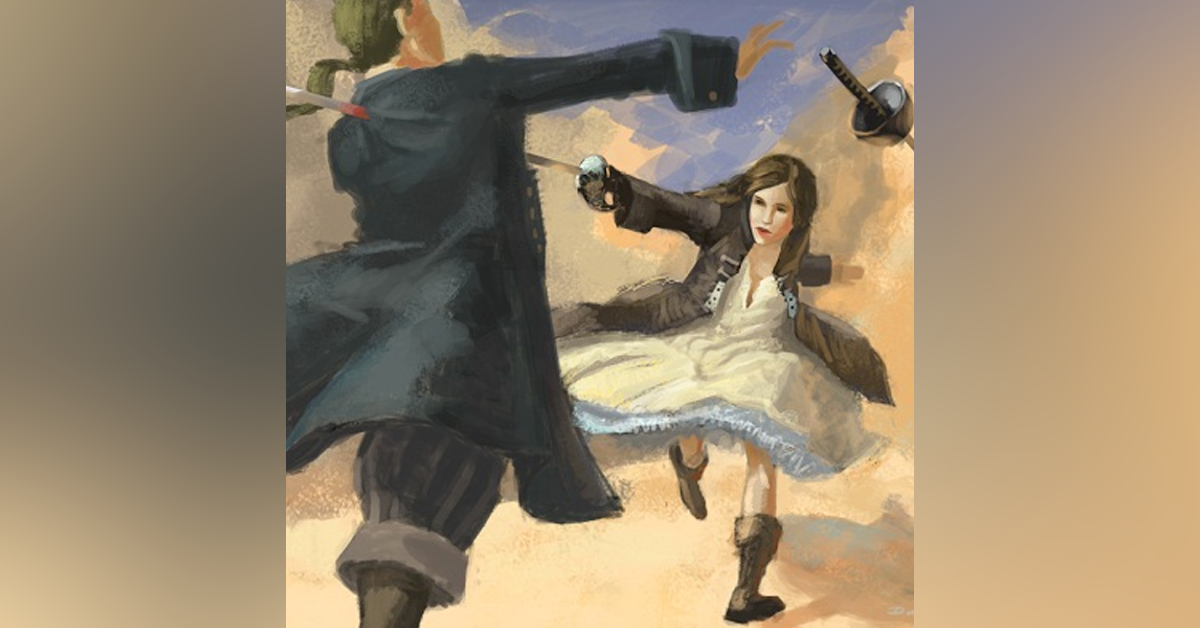 This episode gets right to the point

Julie d'Aubigny (1670/1673–1707), better known as Mademoiselle Maupin or La Maupin, was a 17th-century swordswoman and opera singer. Her tumultuous career and flamboyant life were the subject of gossip and colourful stories in her own time, and inspired numerous portrayals afterwards. Théophile Gautier loosely based the title character, Madeleine de Maupin, of his novel Mademoiselle de Maupin (1835) on her.