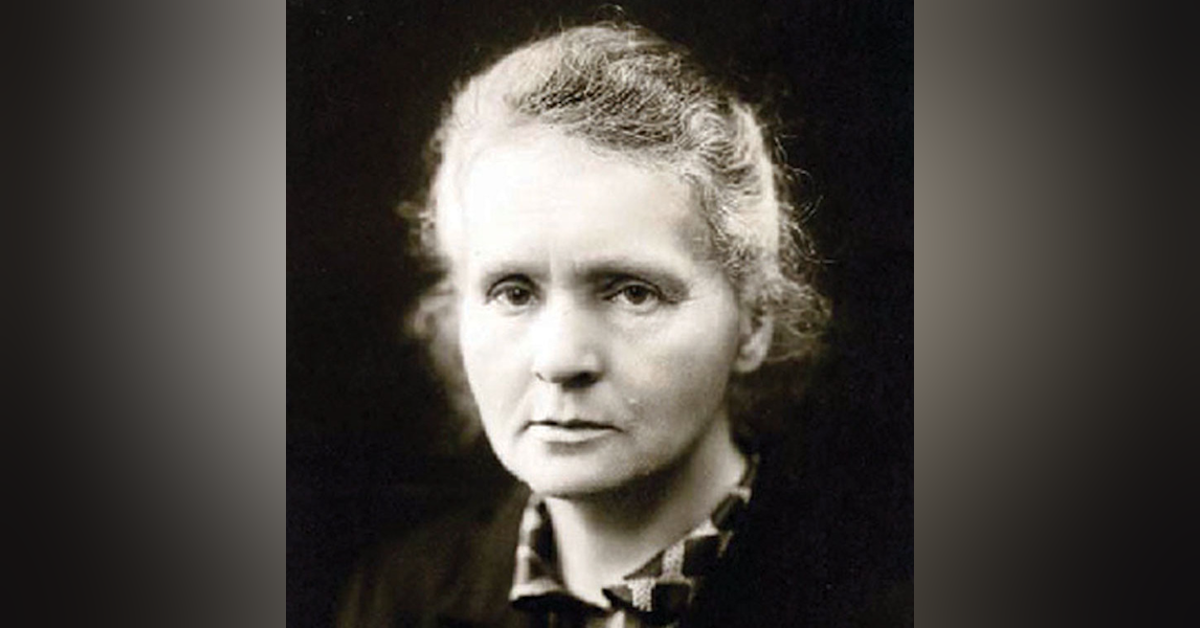 You'll have the time of your half-life

Marie Skłodowska Curie (/ˈkjʊri, kjʊˈriː/;[2] French: [kyʁi]; Polish: [kʲiˈri]; 7 November 1867 – 4 July 1934; born Maria Salomea Skłodowska; [ˈmarja salɔˈmɛa skwɔˈdɔfska]) was a Polish and naturalized-French physicist and chemist who conducted pioneering research on radioactivity. She was the first woman to win a Nobel Prize, the first person and only woman to win twice, the only person to win a Nobel Prize in two different sciences, and was part of the Curie family legacy of five Nobel Prizes. She was also the first woman to become a professor at the University of Paris, and in 1995 became the first woman to be entombed on her own merits in the Panthéon in Paris.