Maximillian I of Mexico 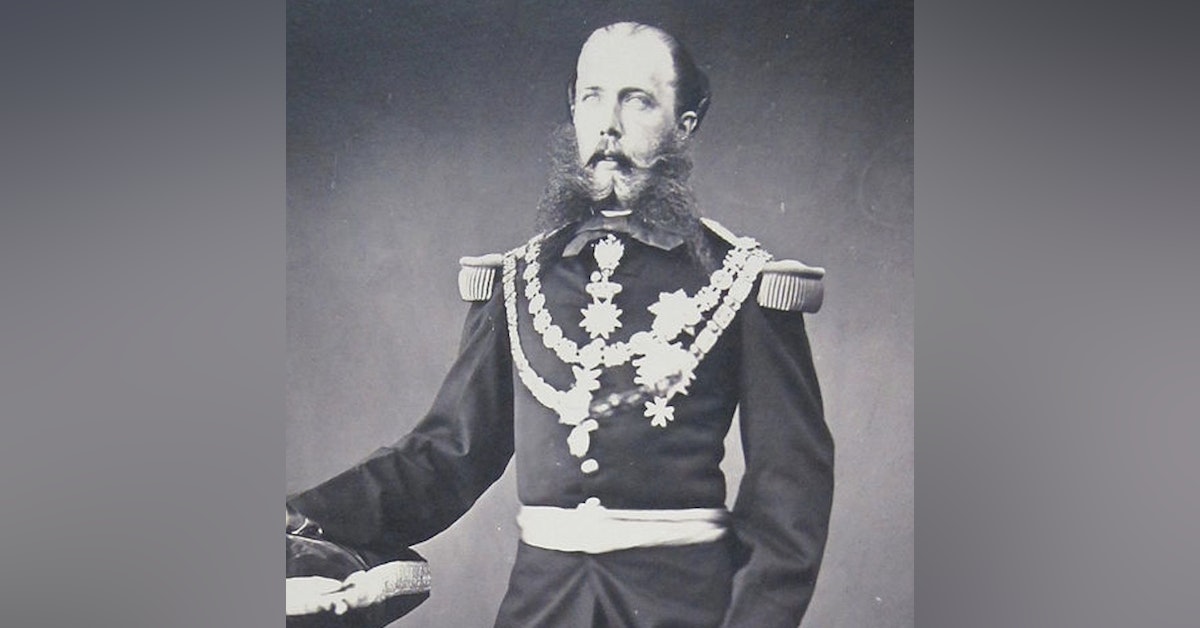 This episode reigns on your parade

Maximilian I (Ferdinand Maximilian Joseph Maria, Spanish: Fernando Maximiliano José María de Habsburgo-Lorena; 6 July 1832 – 19 June 1867) was an Austrian archduke who reigned as the only Emperor of the Second Mexican Empire from 10 April 1864 until his execution on 19 June 1867. A younger brother of Emperor Franz Joseph I of Austria, Maximilian had a distinguished career as commander-in-chief of the Imperial Austrian Navy.