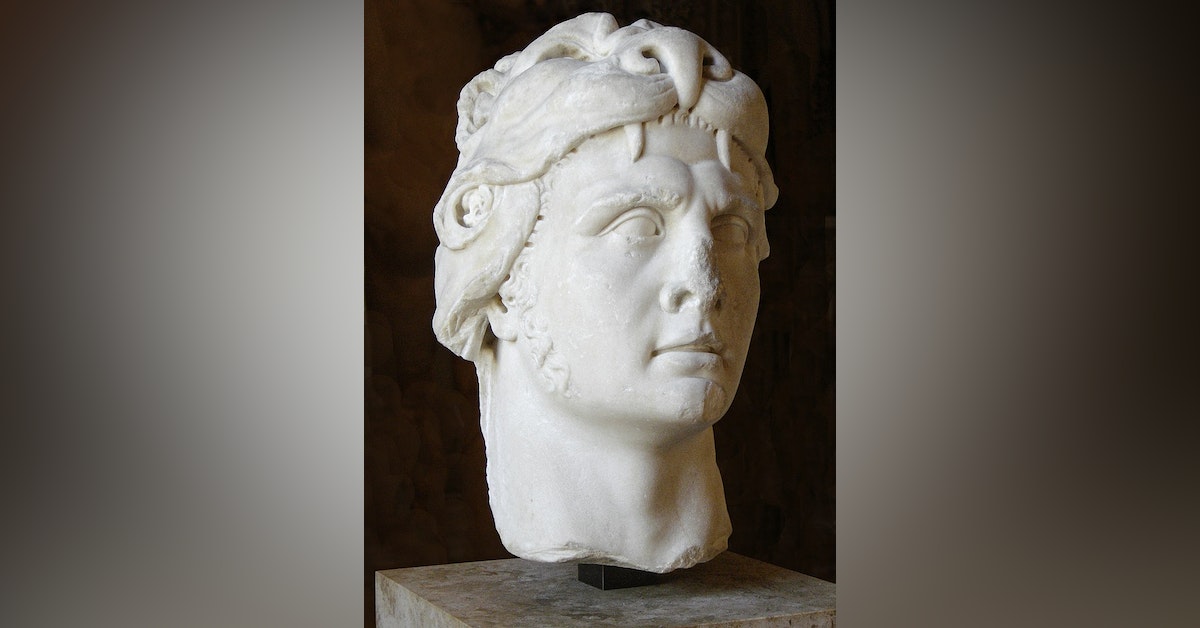 The man, the mith, the legend.

Mithridates or Mithradates VI Eupator (Greek: Μιθραδάτης;[2] 135–63 BC) was ruler of the Hellenistic Kingdom of Pontus in northern Anatolia from 120 to 63 BC, and one of the Roman Republic's most formidable and determined opponents. He was an effective, ambitious and ruthless ruler who sought to dominate Asia Minor and the Black Sea region, waging several hard-fought but ultimately unsuccessful wars (the Mithridatic Wars) to break Roman dominion over Asia and the Hellenic world.[3] He has been called the greatest ruler of the Kingdom of Pontus.[4] After his death he became known as Mithridates the Great; due to his affinity for poison he has also been called "The Poison King".