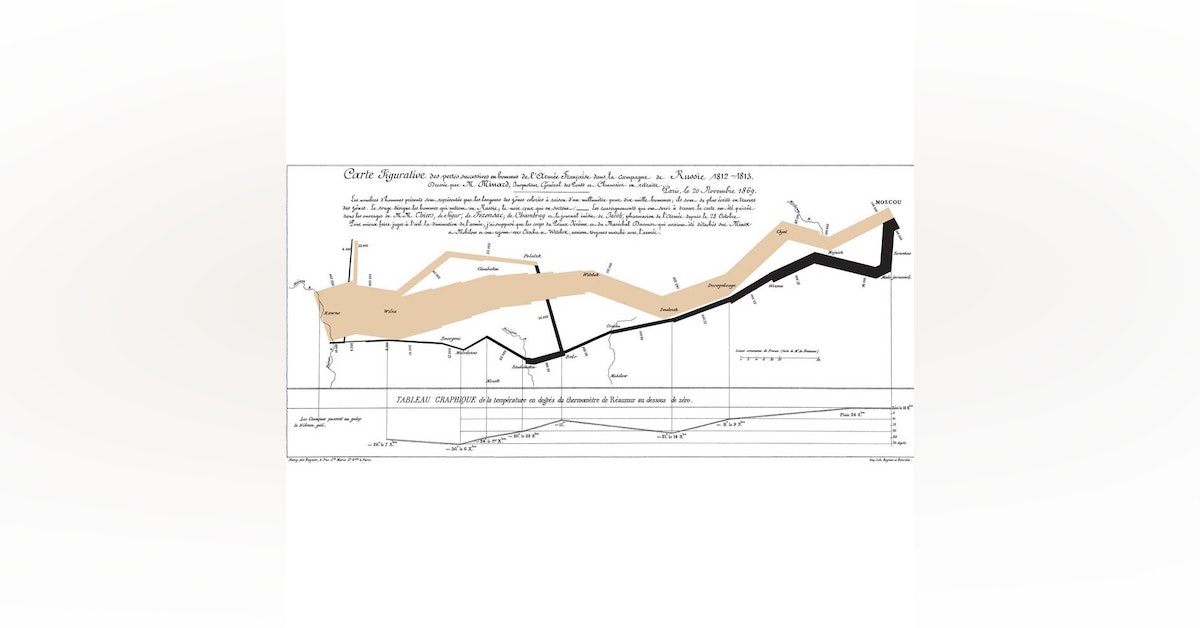 It was pretty cool

The French invasion of Russia, known in Russia as the Patriotic War of 1812 (Russian: Отечественная война 1812 года, romanized: Otechestvennaya voyna 1812 goda) and in France as the Russian campaign (French: Campagne de Russie), began on 24 June 1812 when Napoleon's Grande Armée crossed the Neman River in an attempt to engage and defeat the Russian Army.[15] Napoleon hoped to compel the Emperor of All Russia, Alexander I, to cease trading with British merchants through proxies in an effort to pressure the United Kingdom to sue for peace.[16] The official political aim of the campaign was to liberate Poland from the threat of Russia. Napoleon named the campaign the Second Polish War to gain favor with the Poles and to provide a political pretext for his actions.[17]