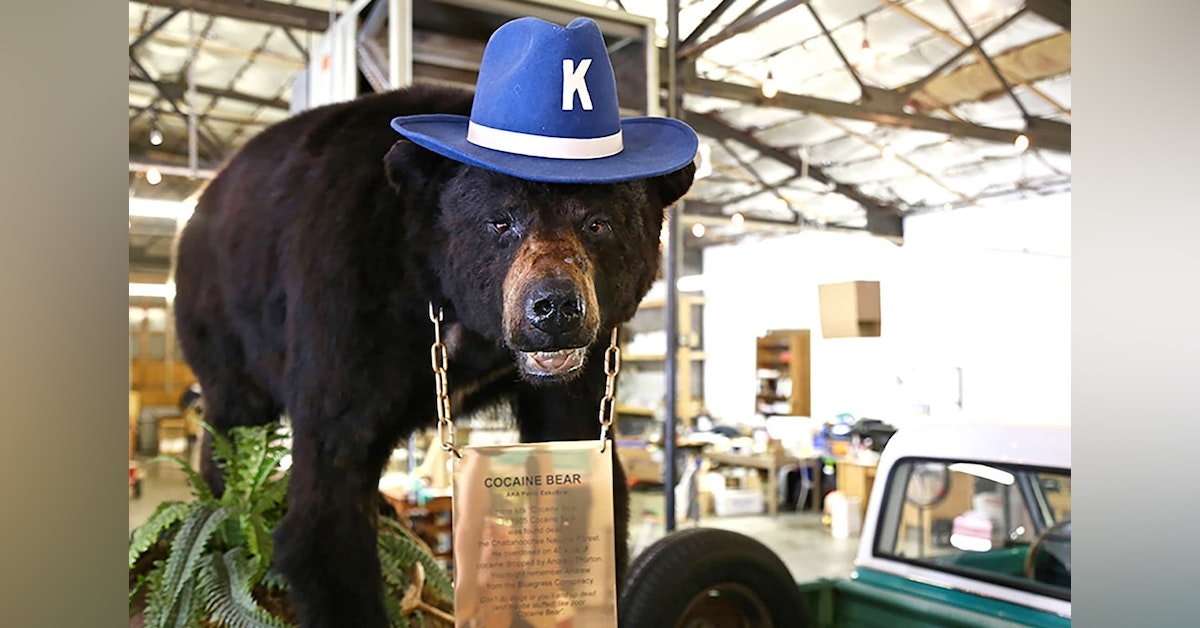 This is a speedy episode

Andrew Carter Thornton II (October 30, 1944 – September 11, 1985) was a former narcotics officer and lawyer who became the head member of "The Company", a drug smuggling ring in Kentucky. The son of Carter and Peggy Thornton of Threave Main Stud farm in southern Bourbon County, Kentucky, Thornton grew up living a privileged life in the Lexington, Kentucky, area and attended the prestigious private Sayre School and the Iroquois Polo Club along with other Lexington blue bloods. He later transferred to Sewanee Military Academy and then joined the army as a paratrooper.[1] After quitting the army, he became a Lexington police officer[2] on the narcotics task force. He then attended the University of Kentucky Law School. During his tenure, he began smuggling.[3]