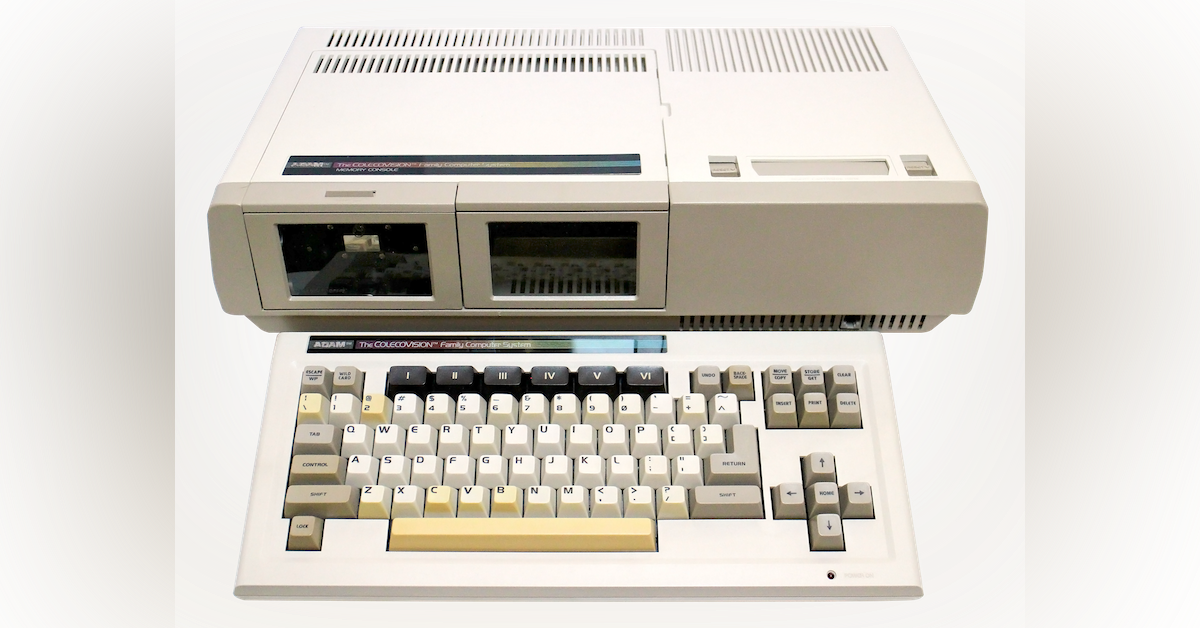 This episode will get you fired up

Coleco Industries, Inc. was an American company founded in 1932 by Maurice Greenberg as The Connecticut Leather Company.[3][4] It became a highly successful toy company in the 1980s, known for its mass-produced version of Cabbage Patch Kids dolls and its video game consoles, the Coleco Telstar dedicated consoles and ColecoVision.[5][6][7] While the company disappeared in 1988 as a result of bankruptcy, the Coleco brand was revived in 2005, and remains active to this day.