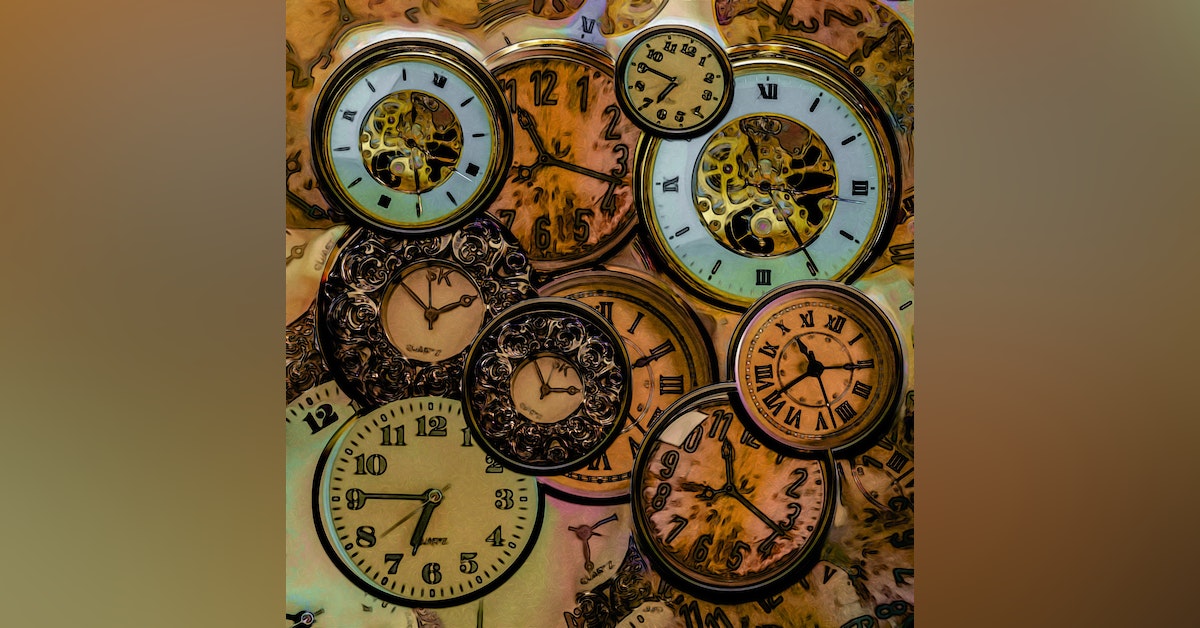 This episode will make you wonder where all the time went.

The phantom time hypothesis is a historical conspiracy theory asserted by Heribert Illig. First published in 1991, it hypothesizes a conspiracy by the Holy Roman Emperor Otto III, Pope Sylvester II, and possibly the Byzantine Emperor Constantine VII, to fabricate the Anno Domini dating system retroactively, in order to place them at the special year of AD 1000, and to rewrite history[1] to legitimize Otto's claim to the Holy Roman Empire. Illig believed that this was achieved through the alteration, misrepresentation and forgery of documentary and physical evidence.[2] According to this scenario, the entire Carolingian period, including the figure of Charlemagne, is a fabrication, with a "phantom time" of 297 years (AD 614–911) added to the Early Middle Ages.