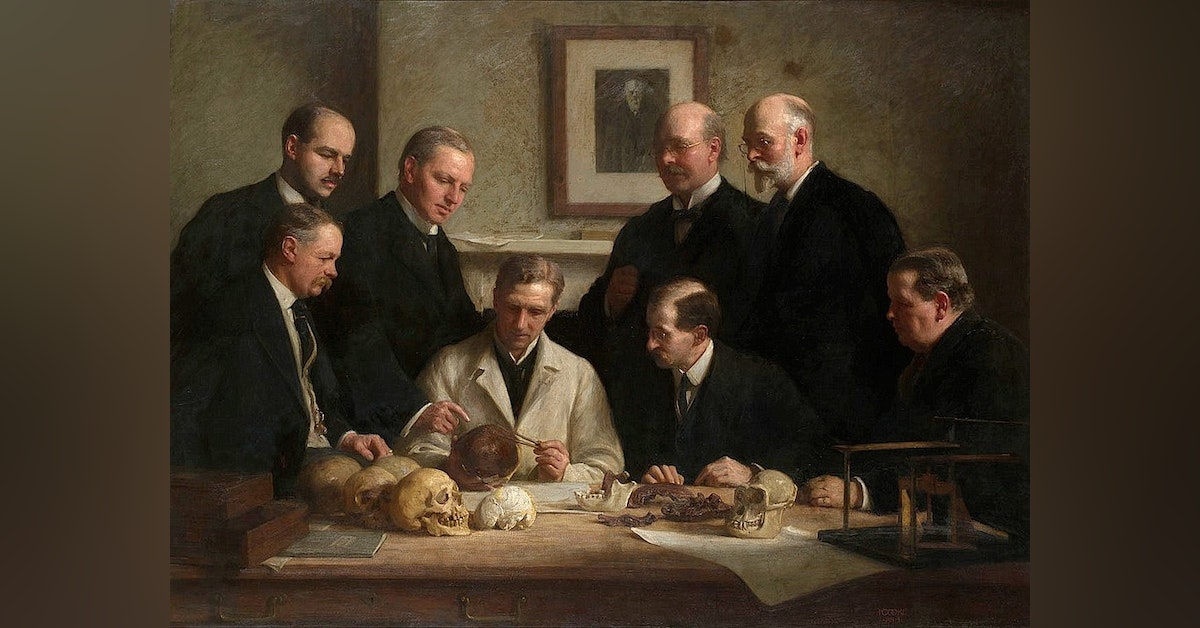 The greatest discovery never made.

The Piltdown Man was a paleoanthropological fraud in which bone fragments were presented as the fossilised remains of a previously unknown early human. Although there were doubts about its authenticity virtually from the beginning, the remains were still broadly accepted for many years, and the falsity of the hoax was only definitively demonstrated in 1953. An extensive scientific review in 2016 established that amateur archaeologist Charles Dawson was responsible for the fraudulent evidence.