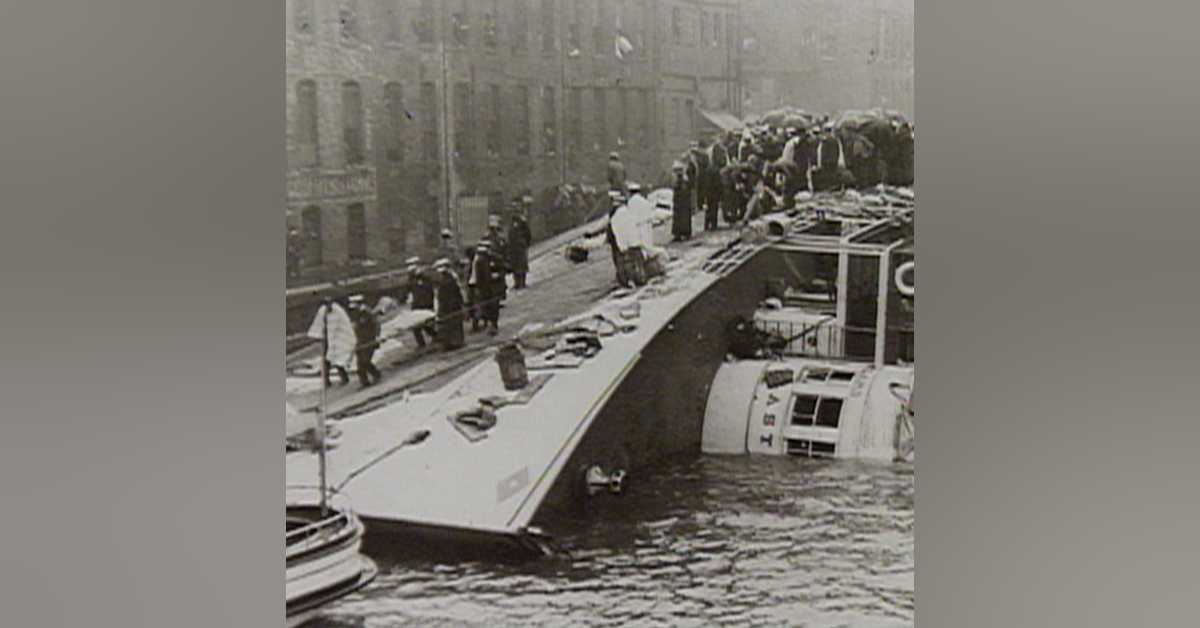 An episode about sunken costs

The PS General Slocum was a passenger steamboat built in Brooklyn, New York, in 1891. During her service history, she was involved in a number of mishaps, including multiple groundings and collisions.

On June 15, 1904, the General Slocum caught fire and sank in the East River of New York City.[1] At the time of the accident, she was on a chartered run carrying members of St. Mark's Evangelical Lutheran Church(German Americans from Little Germany, Manhattan) to a church picnic. An estimated 1,021 of the 1,342 people on board died. The General Slocum disaster was the New York area's worst disaster in terms of loss of life until the September 11, 2001 attacks. It is the worst maritime disaster in the city's history, and the second worst maritime disaster on United States waterways.[2] The events surrounding the General Slocum fire were explored in a number of books, plays, and movies.