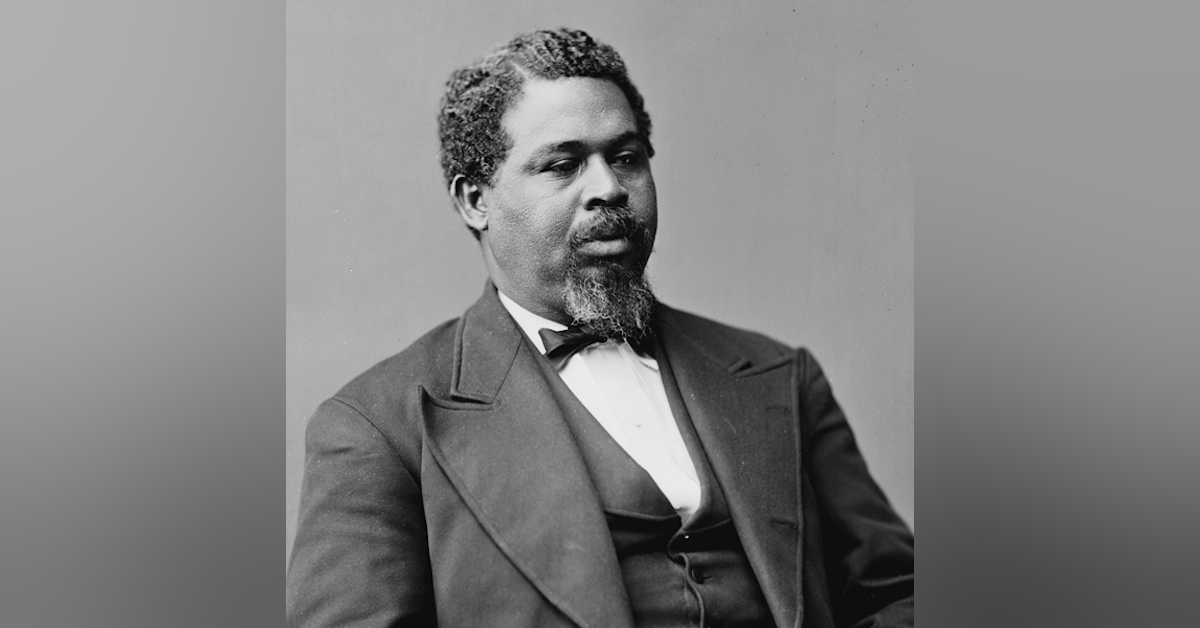 This episode is racially sensitive.

Robert Smalls (April 5, 1839 – February 23, 1915) was an enslaved African American who escaped to freedom and became a ship's pilot, sea captain, and politician.

He freed himself, his crew and their families from slavery during the American Civil War by commandeering a Confederate transport ship, CSS Planter, in Charleston harbor, on May 13, 1862, and sailing it from Confederate-controlled waters to the U.S. blockade. His example and persuasion helped convince President Abraham Lincoln to accept African-American soldiers into the Union Armyand the Navy.