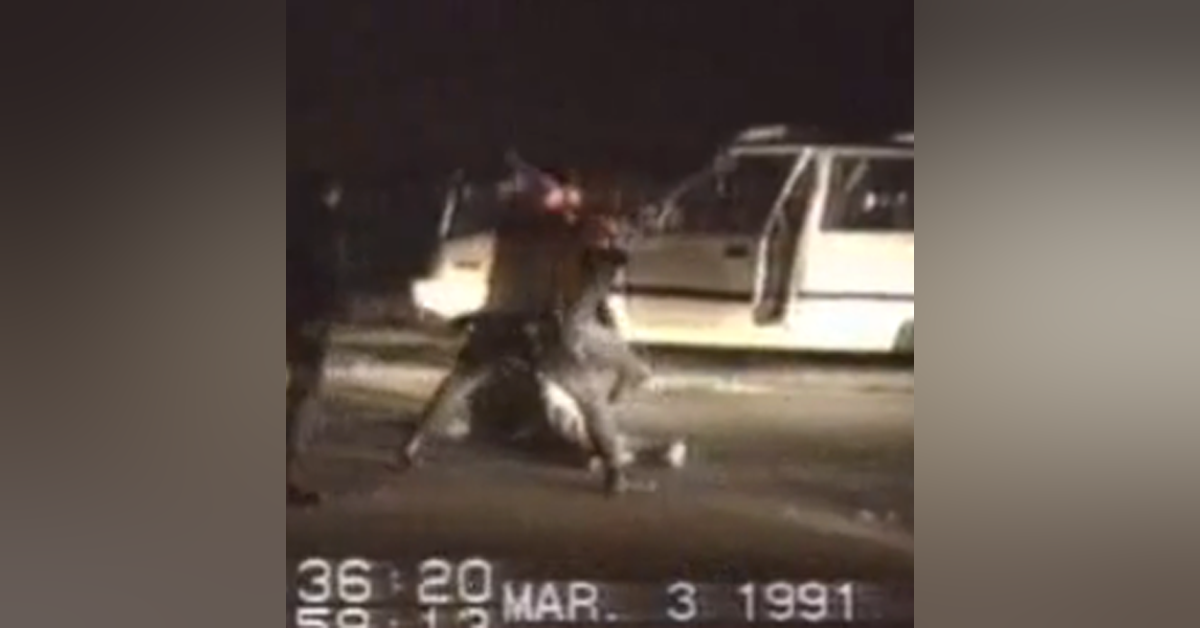 This episode is tough to beat!

Rodney Glen King (April 2, 1965 – June 17, 2012) was a construction worker turned writer and activist after surviving an act of police brutality by the Los Angeles Police Department. On March 3, 1991, King was violently beaten by LAPD officers during his arrest for fleeing and evading on California State Route 210. A civilian, George Holliday, filmed the incident from his nearby balcony and sent the footage to local news station KTLA. The footage clearly showed King being beaten repeatedly, and the incident was covered by news media around the world.