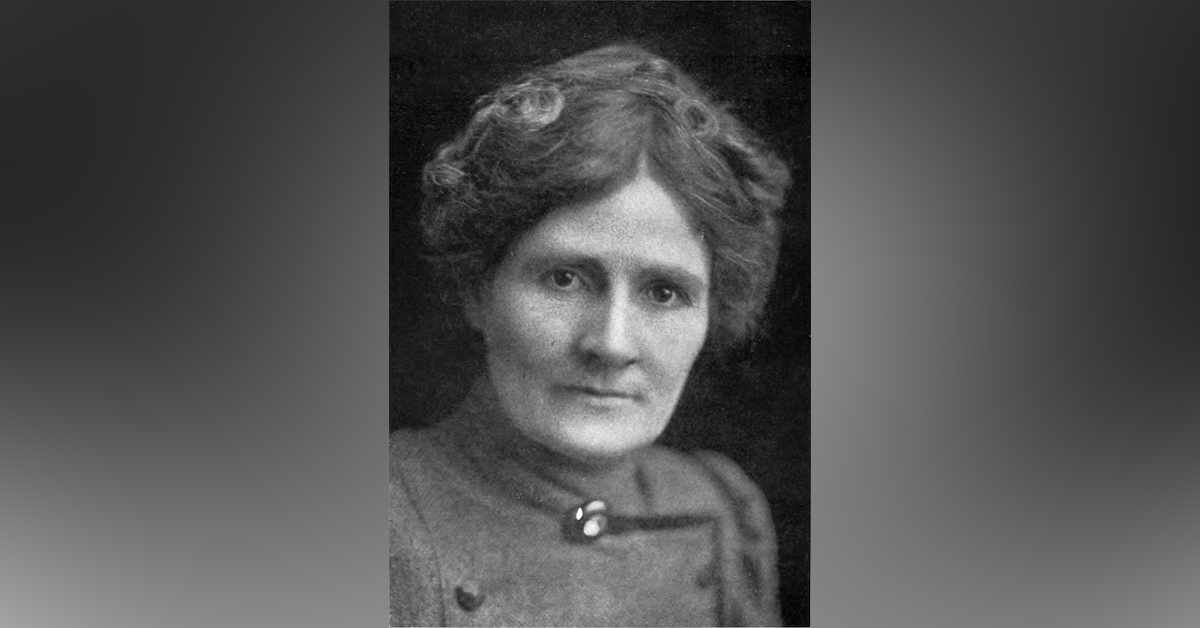 Slimfast got nothing on this episode

Linda Laura Hazzard (née Burfield; December 18, 1867 – June 24, 1938), nicknamed the "Starvation Doctor"[1] was an American quack, fraud, swindler and serial killer noted for her promotion of fasting as a treatment. She was imprisoned by the state of Washington for a number of deaths at a sanitarium she operated there in the early 20th century. Her treatments were responsible for at least 15 deaths. Born 1867 in Carver County, Minnesota, she died during a fast in 1938.