The Assassination of Archduke Franz Ferdinand 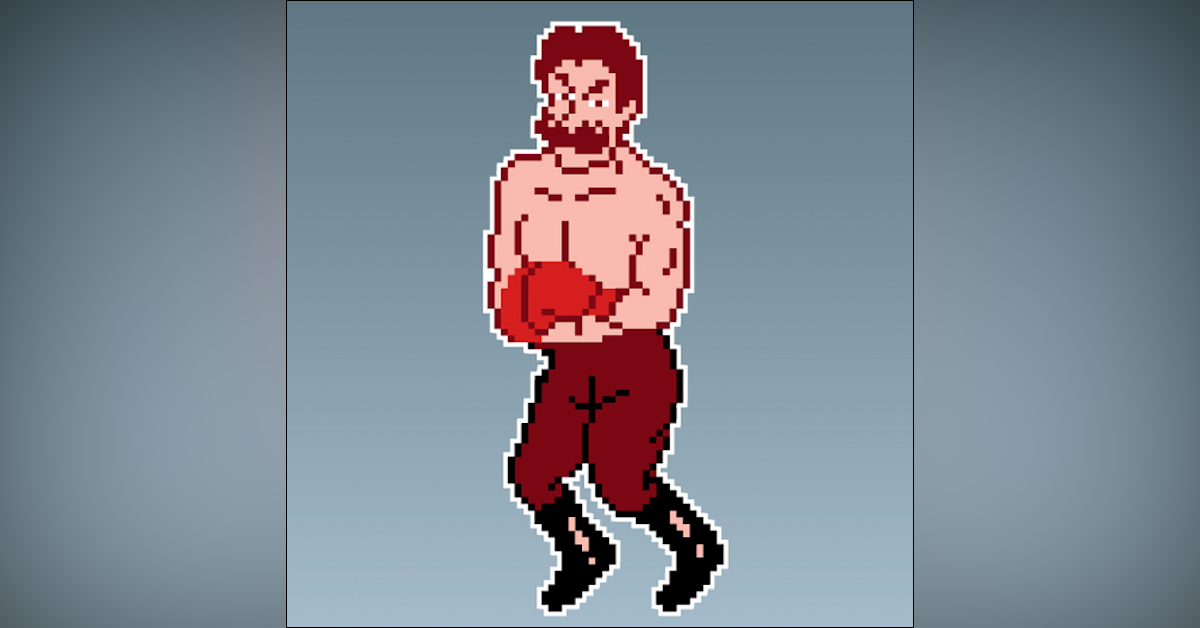 Only four episodes in and we've worked "ass" in to the title twice.

The assassination of Archduke Franz Ferdinand of Austria, heir presumptive to the Austro-Hungarian throne, and his wife Sophie, Duchess of Hohenberg, occurred on 28 June 1914 in Sarajevo when they were shot dead by Gavrilo Princip. Princip was one of a group of six assassins (five Serbs and one Bosniak) coordinated by Danilo Ilić, a Bosnian Serb and a member of the Black Hand secret society. The political objective of the assassination was to break off Austria-Hungary's South Slav provinces so they could be combined into a Yugoslavia. The assassins' motives were consistent with the movement that later became known as Young Bosnia. The assassination led directly to the First World War when Austria-Hungary subsequently issued an ultimatum to the Kingdom of Serbia, which was partially rejected. Austria-Hungary then declared war, triggering actions leading to war between most European states.

In charge of these Serbian military conspirators was Chief of Serbian Military Intelligence Dragutin Dimitrijević, his right-hand man Major Vojislav Tankosić, and the spy Rade Malobabić. Tankosić armed the assassins with bombs and pistols and trained them. The assassins were given access to the same clandestine network of safe-houses and agents that Malobabić used for the infiltration of weapons and operatives into Austria-Hungary.

The assassins, the key members of the clandestine network, and the key Serbian military conspirators who were still alive were arrested, tried, convicted and punished. Those who were arrested in Bosnia were tried in Sarajevo in October 1914. The other conspirators were arrested and tried before a Serbian court on the French-controlled Salonika Front in 1916–1917 on unrelated false charges; Serbia executed three of the top military conspirators. Much of what is known about the assassinations comes from these two trials and related records.