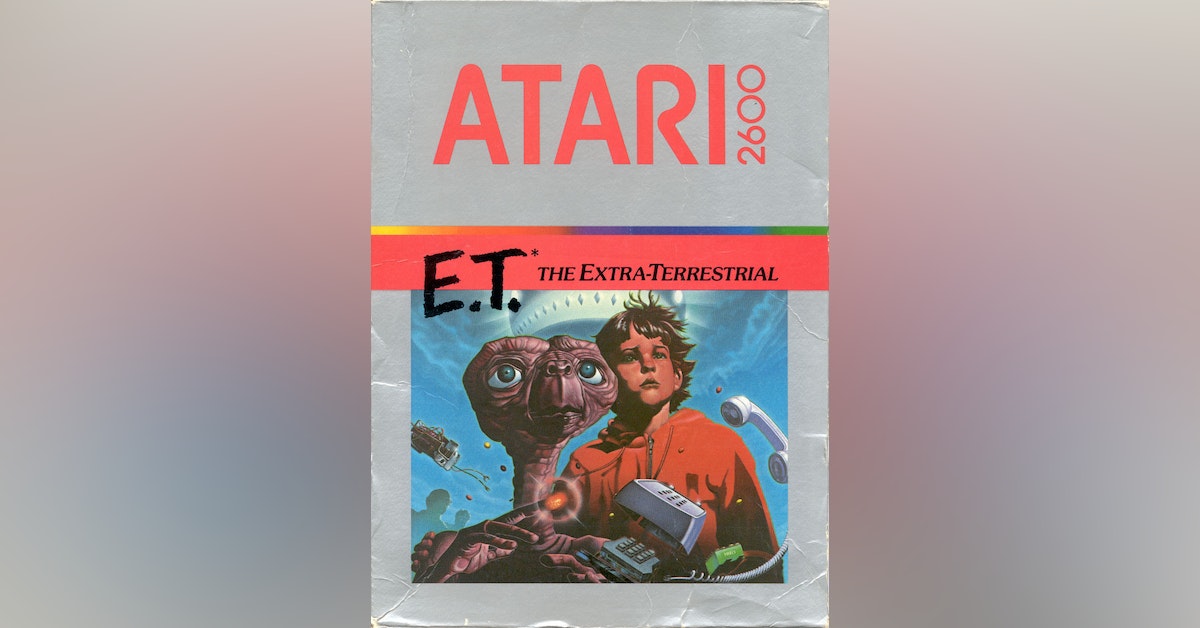 This episode is deep

The Atari video game burial was a mass burial of unsold video game cartridges, consoles, and computers in a New Mexico landfill site, undertaken by American video game and home computer company Atari, Inc. in 1983. Up until 2014, the goods buried were rumored to be unsold copies of E.T. the Extra-Terrestrial, one of the biggest commercial failures in video gaming and often cited as one of the worst video games ever released, along with the Atari 2600 port of Pac-Man, which was commercially successful but critically maligned.