The Battle of Agincourt 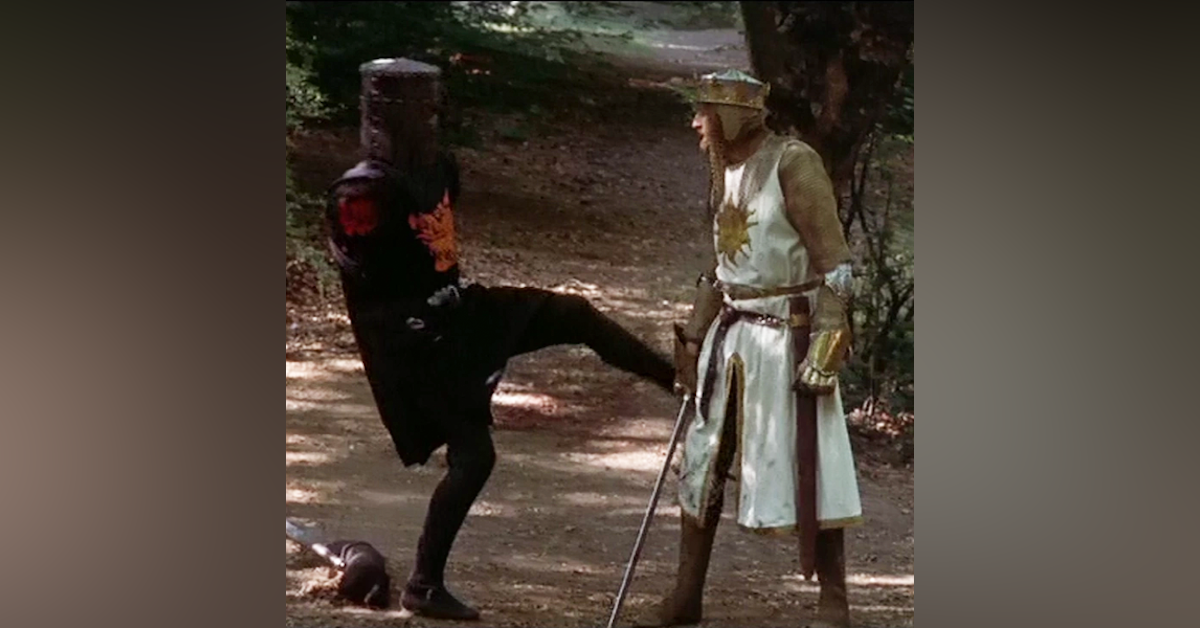 In this episode, Eli acts!

The Battle of Agincourt (/ˈæʒɪnkʊr/; in French, Azincourt French pronunciation: ​[azɛ̃kuʁ]) was a major English victory in the Hundred Years' War.[a] The battle took place on Friday, 25 October 1415 (Saint Crispin's Day) in the County of Saint-Pol, Artois, some 40 km south of Calais (now Azincourt in northern France).[5][b]Henry V's victory at Agincourt, against a numerically superior French army, crippled France and started a new period in the war during which Henry V married the French princess Catherine, and their son, Henry, was made heir to the throne of France as well as of England.