The Battle of the Golden Spurs 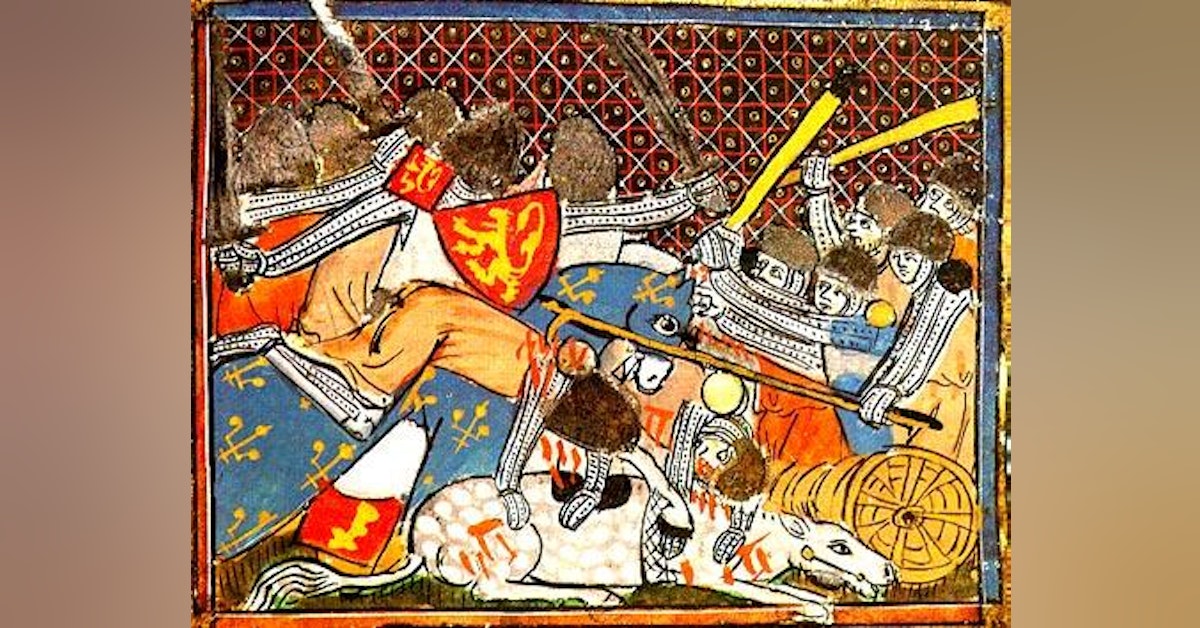 Because we're in a "people taking back the power" mood today

The Battle of the Golden Spurs (Flemish: Guldensporenslag; French: Bataille des éperons d'or) was a military confrontation between the royal army of France and rebellious forces of the County of Flanders on 11 July 1302 during the Franco-Flemish War (1297–1305). It took place near the town of Kortrijk (Courtrai) in modern-day Belgium and resulted in an unexpected victory for the Flemish. It is sometimes referred to as the Battle of Courtrai.