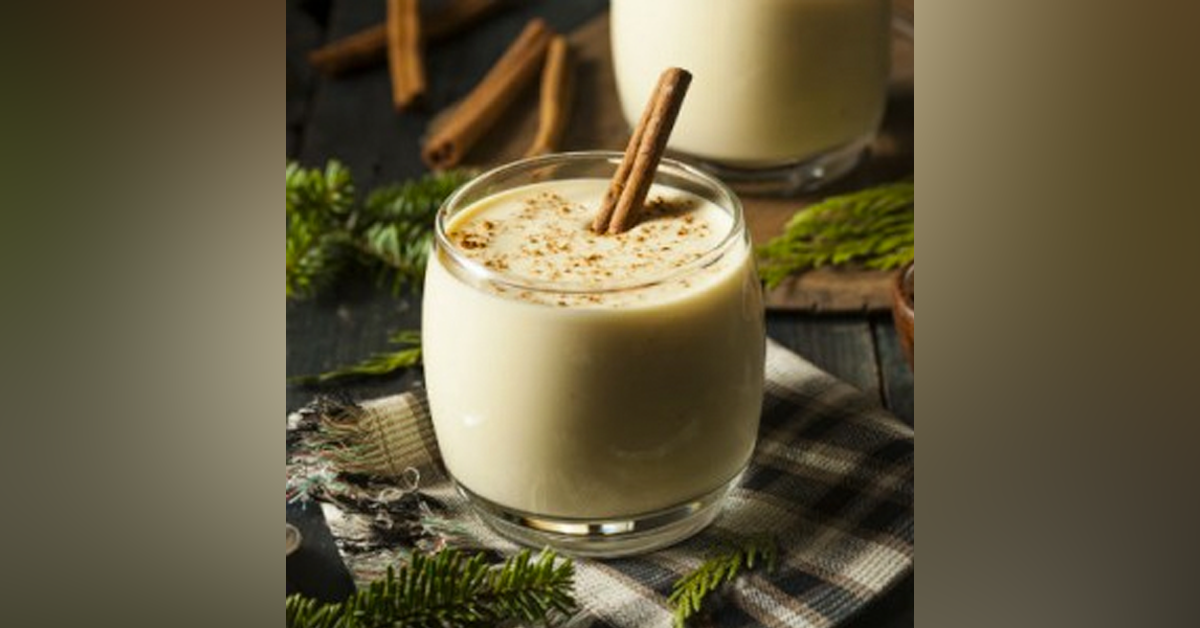 The only proper reaction to eggnog

The Eggnog Riot, sometimes known as the Grog Mutiny, was a riot that took place at the United States Military Academy in West Point, New York, on 24–25 December 1826. It was caused by a drunken Christmas Day party in the North Barracks of the academy. Two days prior to the incident, a large quantity of whiskey was smuggled into the academy to make eggnog for the party, giving the riot its name.