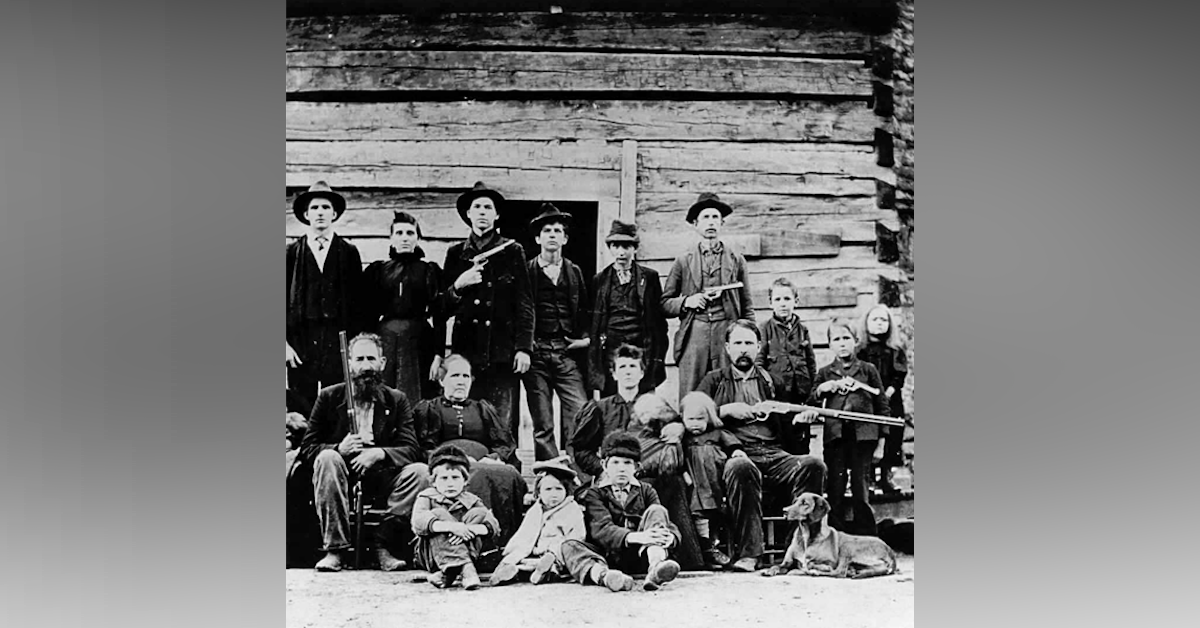 The Hatfield–McCoy feud or the Hatfield–McCoy war as some papers at the time called it, involved two rural families of the West Virginia–Kentucky area along the Tug Fork of the Big Sandy River in the years 1863–1891. The Hatfields of West Virginia were led by William Anderson "Devil Anse" Hatfield while the McCoys of Kentucky were under the leadership of Randolph "Ole Ran'l" McCoy. Those involved in the feud were descended from Ephraim Hatfield (born c. 1765) and William McCoy (born c. 1750). The feud has entered the American folklore lexicon as a metonym for any bitterly feuding rival parties. More than a century later, the feud has become synonymous with the perils of family honor, justice, and revenge.