The History of Condoms 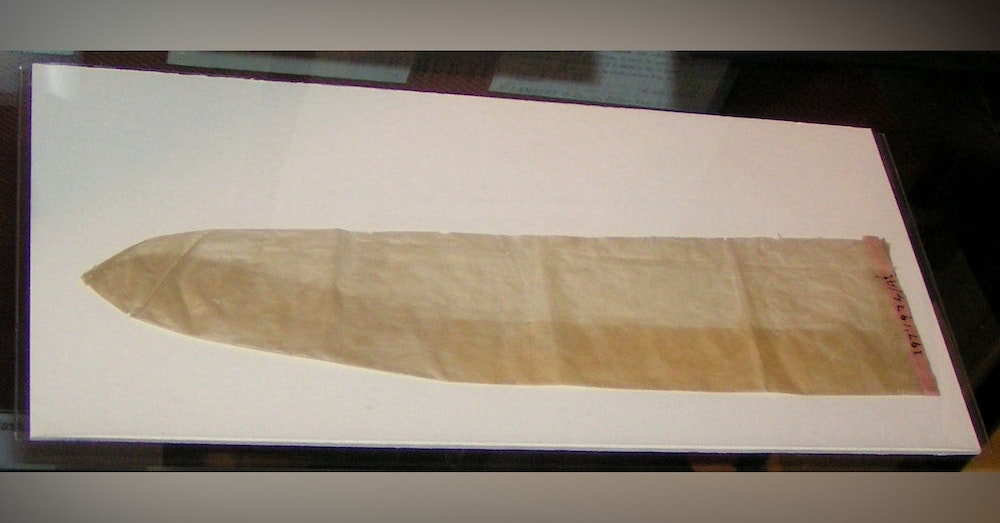 This week's episode has you covered

Whether condoms were used in ancient civilizations is debated by archaeologists and historians.[101]: 11  In ancient Egypt, Greece, and Rome, pregnancy prevention was generally seen as a woman's responsibility, and the only well documented contraception methods were female-controlled devices.[101]: 17, 23  In Asia before the 15th century, some use of glans condoms (devices covering only the head of the penis) is recorded. Condoms seem to have been used for contraception, and to have been known only by members of the upper classes. In China, glans condoms may have been made of oiled silk paper, or of lamb intestines. In Japan, they were made of tortoise shell or animal horn.