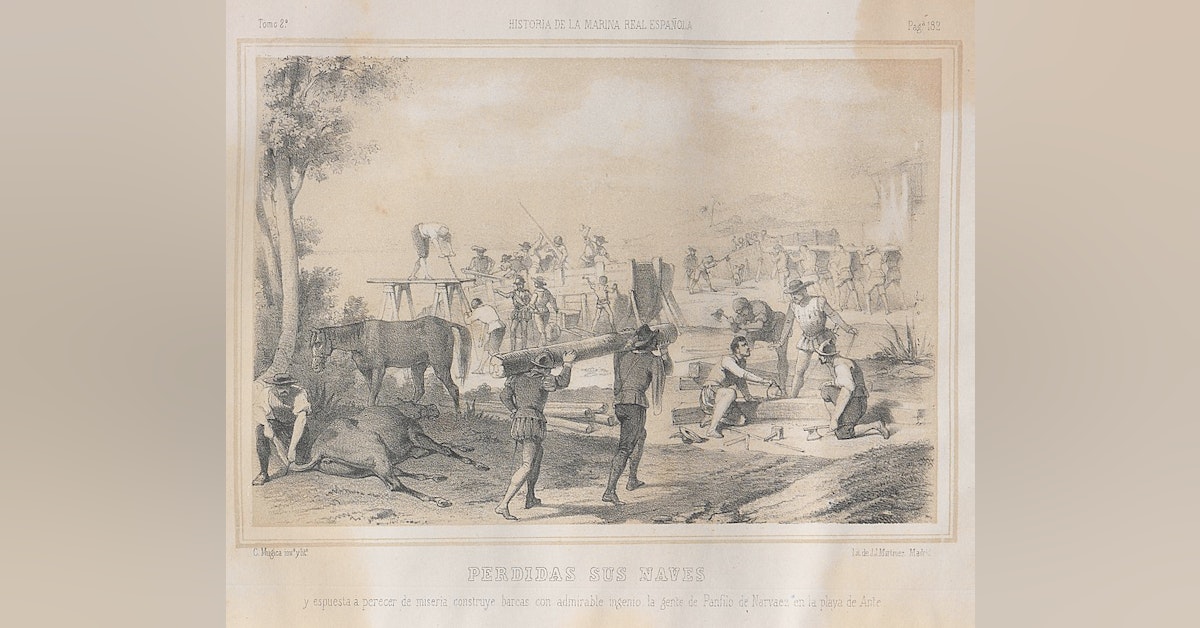 A thorough exploration of the subject

The Narváez expedition was a Spanish journey of exploration and colonization started in 1527 that intended to establish colonial settlements and garrisons in Florida.[1] The expedition was initially led by Pánfilo de Narváez, who died in 1528. Many more people died as the expedition traveled west along the explored Gulf Coast of the present-day United States and into the American Southwest. Only four of the expedition's original members survived, reaching Mexico City in 1536. These survivors were the first known non-Native Americans to see the Mississippi River, and to cross the Gulf of Mexico and Texas.