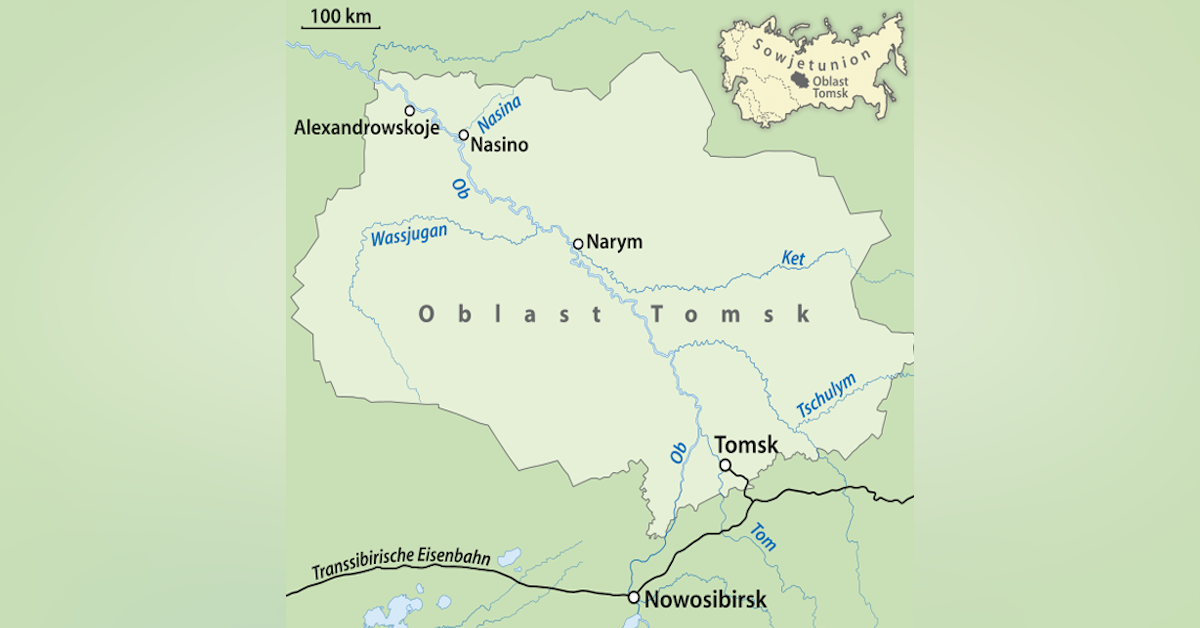 The only tasteful thing about this episode is the description of mixing flour with riverwater.

Event
The Nazino affair (Russian: Назинская трагедия, translit. Nazinskaya Tragediya) was the mass deportation of 6,000 people to Nazino Island in the Soviet Union in May 1933. The deportees, mostly political prisoners and petty criminals, were forcibly sent to the small, isolated island in Western Siberia, located 540 kilometers (340 mi) northwest of Tomsk, to construct a "special settlement". They were abandoned with only flour for food, and little in the way of tools, clothing, or shelter, and those who attempted to leave were killed by armed guards.[1][2] The conditions of the island led to widespread disease, abuse of power, violence, and cannibalism. Within thirteen weeks, over 4,000 of the deportees related to Nazino Island had died or disappeared, and a majority of the survivors were in ill health.[3][2]

The Nazino affair was virtually unknown until 1988, when an investigation by Memorialbegan during the glasnost reforms in the Soviet Union. The events were popularized in 2002 when reports of a September 1933 special commission by the Communist Party of Western Siberia were published by Memorial.