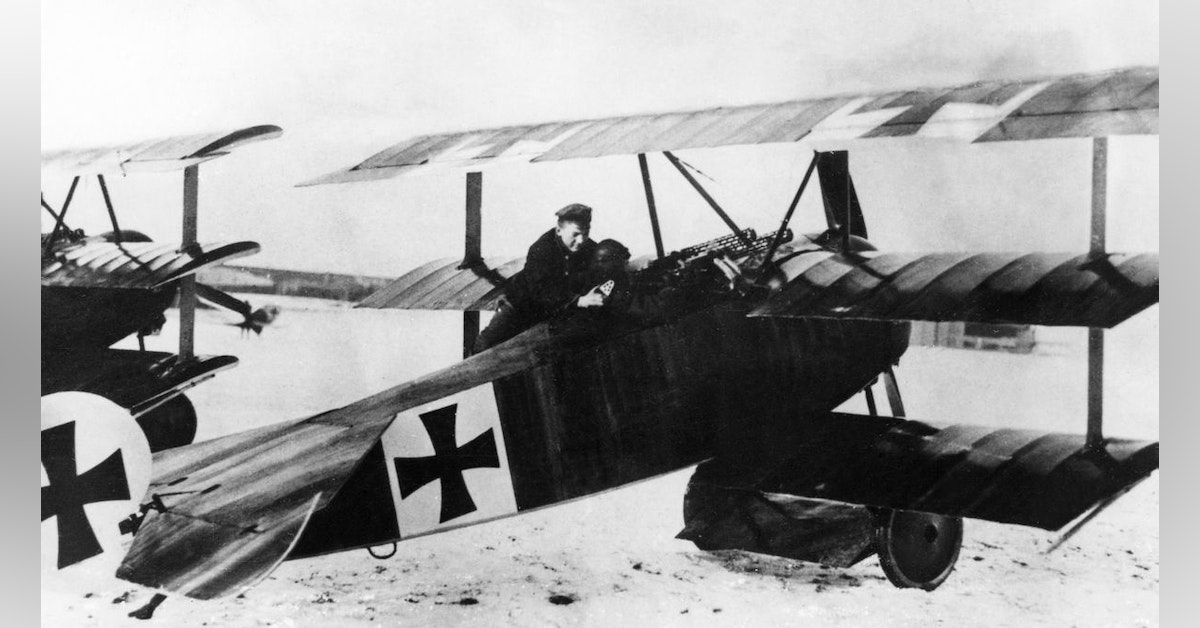 This week's episode can kiss my ace.

Manfred Albrecht Freiherr von Richthofen (German: [ˈmanfreːt fɔn ˈʁɪçthoːfn̩]; 2 May 1892 – 21 April 1918), known in English as Baron von Richthofen or the Red Baron, was a fighter pilot with the German Air Force during World War I. He is considered the ace-of-aces of the war, being officially credited with 80 air combat victories.