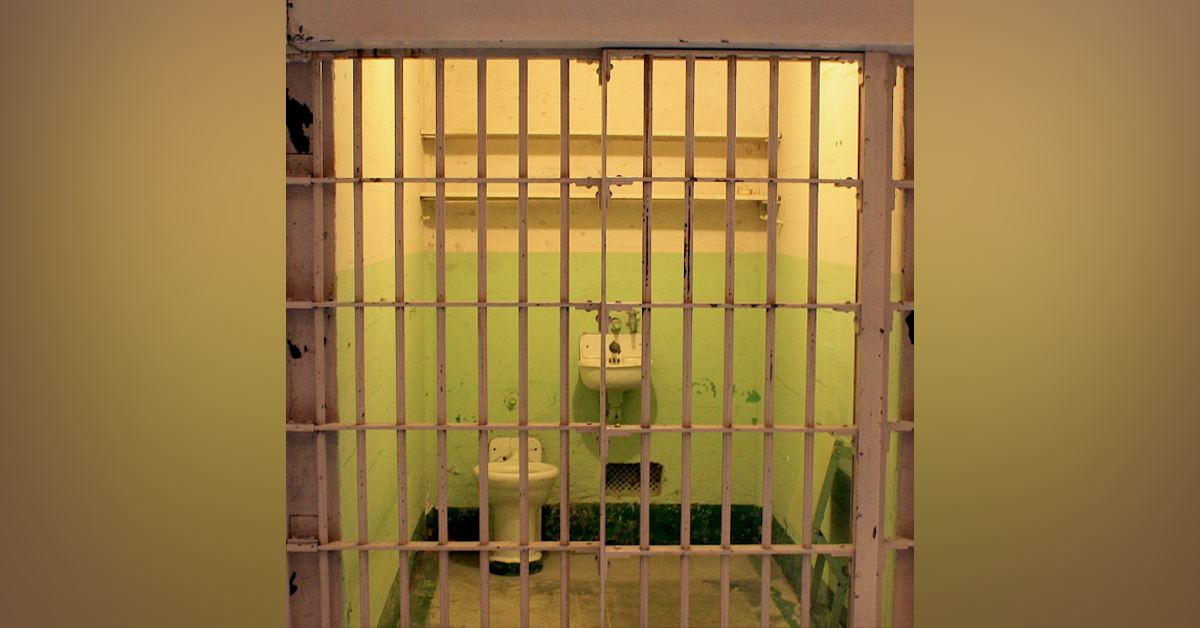 Our most captivating episode yet.

The Stanford prison experiment (SPE) was an attempt to investigate the psychological effects of perceived power, focusing on the struggle between prisoners and prison guards. It was conducted at Stanford University on August 14–20, 1971, by a research group led by psychology professor Philip Zimbardo using college students.[1] It was funded by the U.S. Office of Naval Research[2] as an investigation into the causes of difficulties between guards and prisoners in the United States Navy and United States Marine Corps. The experiment is a topic covered in most introductory psychology textbooks.[3]

Some participants developed their roles as the guards and enforced authoritarian measures and ultimately subjected some prisoners to psychological torture. Many of the prisoners passively accepted psychological abuse and, by the guards' request, actively harassed other prisoners who tried to stop it. Zimbardo, in his role as the superintendent, allowed abuse to continue.[4][5] Two of the prisoners left mid-experiment, and the whole exercise was abandoned after six days following the objections of graduate student Christina Maslach, whom Zimbardo was dating (and later married). Certain portions of the experiment were filmed, and excerpts of footage are publicly available.