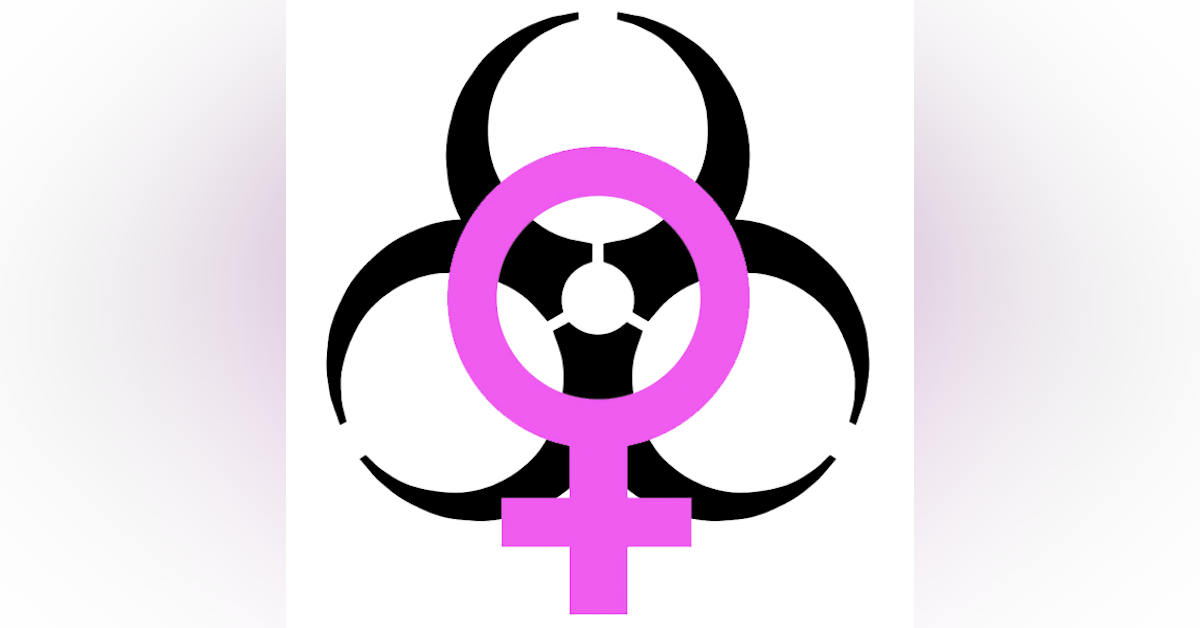 Gloria Ramirez (January 11, 1963 – February 19, 1994)[1] was an American woman dubbed "the Toxic Lady" by the media when several hospital workers became ill after exposure to her body and blood. She had been admitted to the emergency department while suffering from late-stage cervical cancer. While treating Ramirez, several hospital workers fainted and others experienced symptoms such as shortness of breath and muscle spasms. Five workers required hospitalization, one of whom remained in an intensive care unitfor two weeks. She was from Riverside, California.