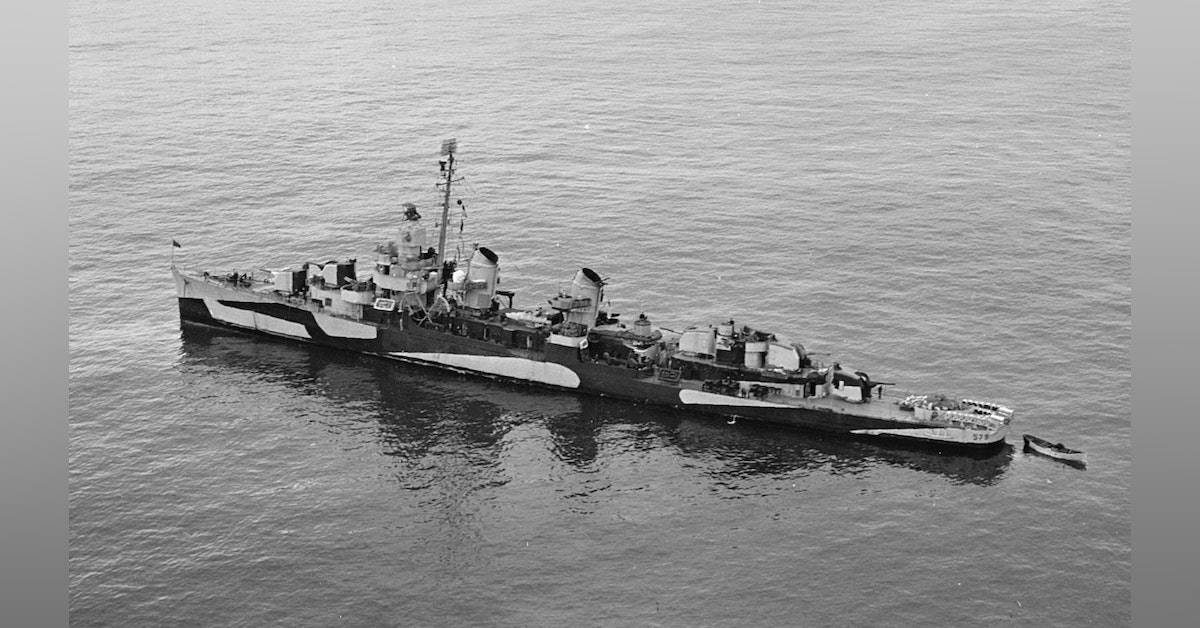 This episode is a bit of a time sink

USS William D. Porter (DD-579), a Fletcher-class destroyer, was a ship of the United States Navy named for Commodore William D. Porter (1808–1864). William D. Porter was laid down on 7 May 1942 at Orange, Texas, United States, by the Consolidated Steel Corporation; launched on 27 September 1942, sponsored by Miss Mary Elizabeth Reeder; and commissioned on 6 July 1943, Lieutenant Commander Wilfred A. Walter in command.[2] The ship is predominantly remembered today for the string of extremely unfortunate events that plagued her short three-year career during World War II.